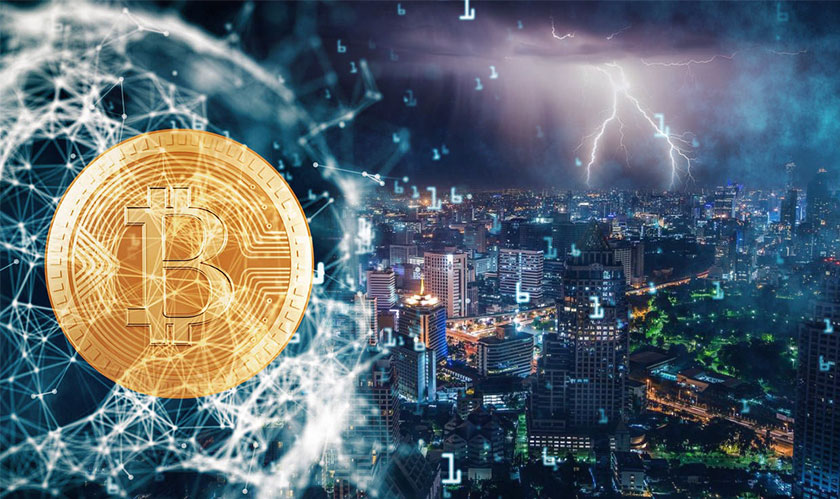 This move by CloudSight will allow parties including AI systems to engage in trustless transactions within a decentralized framework. AI entities, humans and service providers will get the valued aid in interacting with each other with this CloudSight move.

The startup gave an example of the IoT application, “Imagine your self-driving car needs to know what an unknown object is on the road ahead. This autonomous AI network will allow it to ask surrounding cars or reach out to a data provider. Once the car gathers the information, it could then be compensated for that fee by other cars asking the same question.”

This new development will enable the beginning of new payment methods over the traditional ones that will help grow economy of information and data industry for better communications among AI’s for learning.