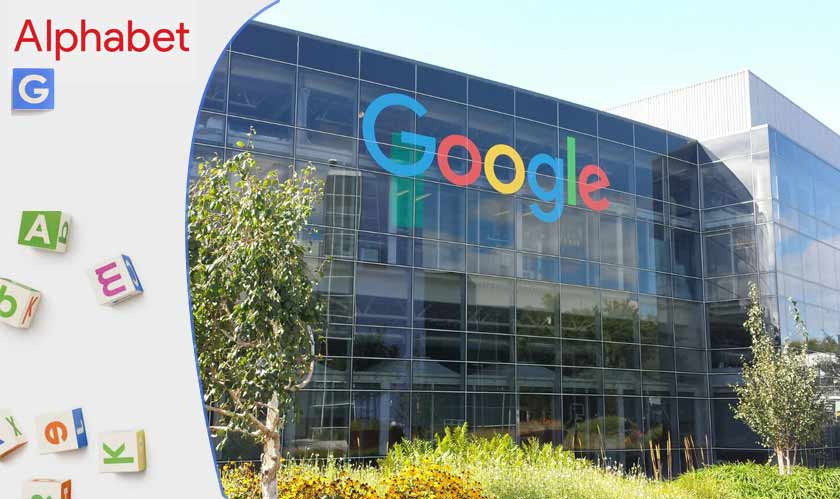 Google’s parent company Alphabet now stands as the fourth US company to reach the market cap of $1 trillion. This notable financial milestone was achieved on Thursday.

The news came as a follow up to Google co-founders Larry Page and Sergey Brin stepping down from Alphabet recently. This has made way for the current Google CEO Sundar Pichai to become the CEO of Alphabet.

Alphabet had its fair share of scandals in the past years including allegations against the company executives and the 20,000 Google Walkout employee protest. Now, with a change in the leadership critics expect a change of events.

The company’s fourth-quarter earnings will be out next month and Wall Street analysts expect the revenue to be around $46.9 billion which is almost a 20 percent increase in the revenue compared to the former year. The trend was started by Apple hitting the $1 trillion cap in 2018 and Amazon followed the same year and later in 2019 Microsoft too joined the club.

But experts are of the opinion that a trillion-dollar valuation doesn’t provide any meaningful insight into the financial health of a company but only acts as a vanity metric. But of course, the trillion-dollar companies were listed as the most profitable companies in the world last year by Fortune magazine. Also, the next big IT services company to join the 1 trillion market cap is said to be Facebook with $620 billion in revenue.