Google announces that it is going to help in IT training 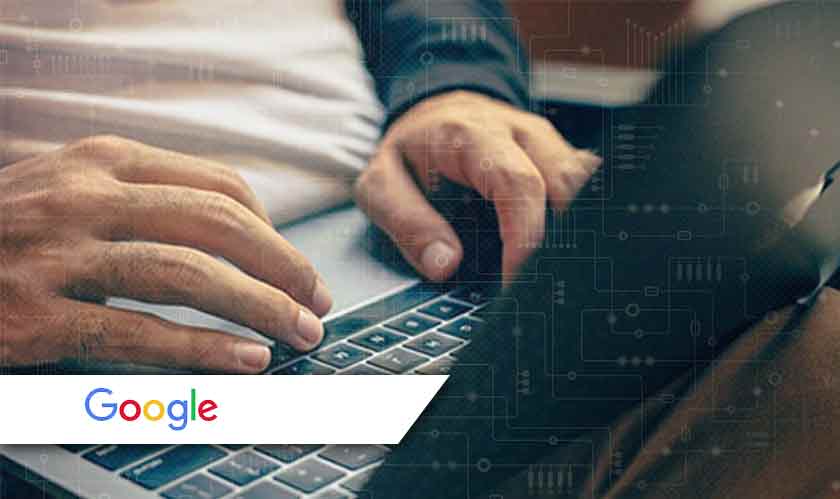 At a roundtable event, Google announced that it will sign the Pledge to American Workers. The pledge is the White House’s initiative to expand awareness and education to create 250,000 training opportunities over a period of five years.

The announcement cemented the tech giant’s commitment for the same as it had already signed the pledge by becoming a member of a trade group called the Internet Association. The company has now joined the likes of Microsoft and Apple by committing to the White House pledge which is poised to help thousands across the country.

“I’m proud to be here today as part of the pledge to America’s workers and to take the commitment even further,” Pichai said. “As part of this pledge, we’ve come into creating 250,000 new training opportunities for American workers over the next five years.”

Google has been issuing the Google IT Support Professional Certificate as part of its ‘Grow with Google’ initiative which was launched last year to help roughly 85,000 people enter IT Support/ IT services without any prior experience or college degree.

In a separate announcement, Google announced that it is bringing its IT Support Certificate initiative to 100 community colleges by 2020. This will make it easier for colleges to grant credits to those who have these certificates.