Google is boosting its AI Research Center in France

Google is boosting its AI Research Center in France 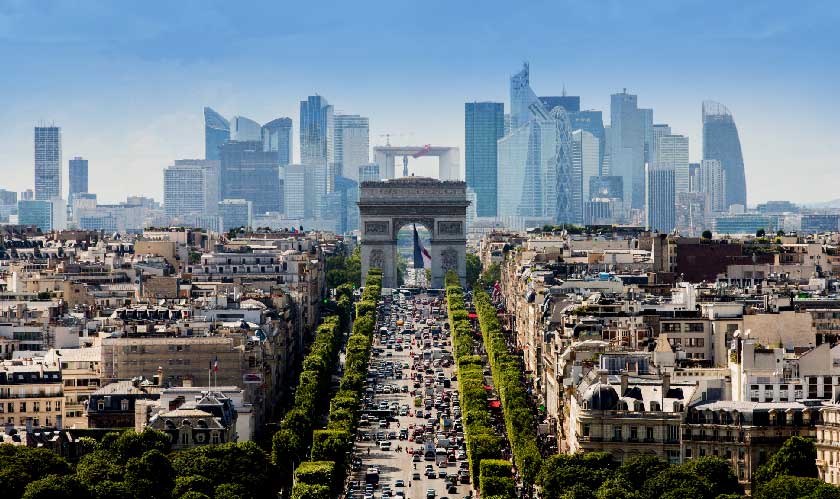 Google’s CEO Sundar Pichai updated on the company’s expansion in France. The announcement mentioned the expansion of the AI research center in the country and will work on issues ranging from health to the environment. Pichai also mentioned that the team’s work will be published and any code it produces will be open source.

As part of the expansion in Paris and France, Google is planning to acquire or rent other buildings around its current office and connect them. The company plans to add 6,000 square meters of office space (64,500 square feet). That would bring it to a total of nearly a thousand Google employees are going to be based in Paris.

The era of AI

Over the years, France has some of the best universities and schools in the world when it comes to science, technology, engineering, and mathematics. Google’s AI expansion is centered on these universities and schools. Hence, when Google establishes a completely dedicated AI research center, it is counting on these students to bring out some remarkable discoveries.

Apart from AI research center, Google is also creating Google Hubs with local partners around France. The physical locations are expected to help with learning digital skills. Since Google is always on a lookout for more users, it is bringing in more people online.