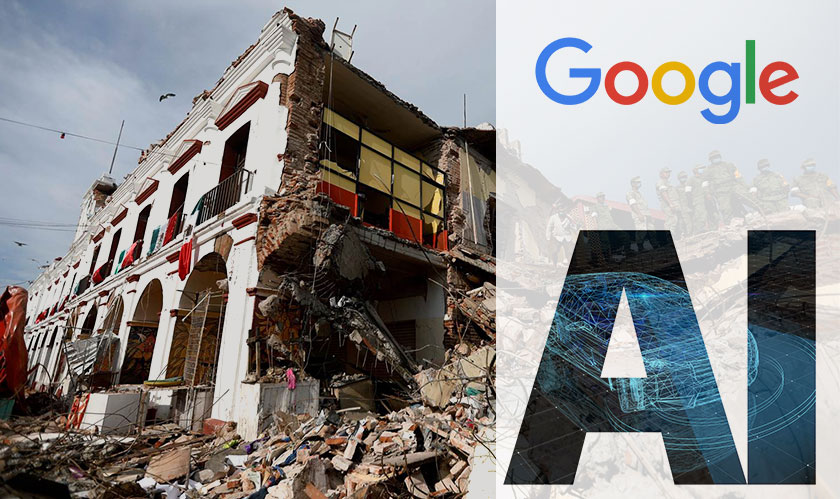 The U.S. tech giant Google will use AI to warn users in India about impending floods. Google announced its partnership with the Central Water Commission with intent to make predictions with the help of data and technical expertise of the two organizations. Such warnings are of great importance in a country like India, which is more prone to flood-related fatalities, about 20%.

As part of its Google Public Alert program, Google already issues warnings about natural disasters via its apps like Google Search, Maps, and News. Google is said to have sent tens of thousands of alerts in over a dozen countries with the help of government agencies and other institutions in the suspected area. Google’s engineering VP Yossi Matias writes in a blog post, “We’ve created river flood forecasting models that can more accurately predict not only when and where a flood might occur, but the severity of the event as well.”

Using AI to better understand natural disasters is not new, but it’s definitely a perfect challenge for machine learning, say researchers. Many cities, including companies like Microsoft and IBM, are running trials to test and implement such models.

Predicting events like floods and earthquakes would require a lot of research and examination of troves of complex data for symptoms that were once overlooked. AI is just the right tool for it, and Google is a pioneer in making ‘better’ predictions, says the Commission.