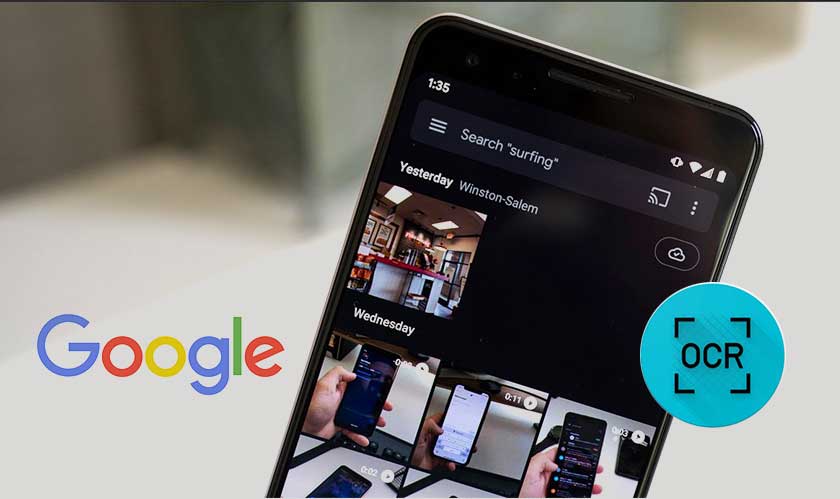 Google rolls out yet another AI feature for its Lens platform, which lets you search for text in your entire Google Photos library that you’ve either shot or uploaded. It also lets you copy and paste the selected text into any note or document.

The technology is called Optical Character Recognition (OCR). The technology works equally well with non-standard fonts that are distorted, which is quite remarkable. The feature is now available in all android devices and but is not quite available in iOS devices yet.

The new feature was announced back in 2017 during a developer conference. Google’s CEO Sundar Pichai at the time said that the feature would let AI-powered Lens camera understand the context of a photo and since then Google lens has added the ability to find certain objects, locations and even people in your library.

“Starting this month, we’re rolling out the ability to search your photos by the text in them,” Google wrote on Twitter, after a series of tech enthusiasts found the new update. One of the main wonders of this update is the ability to search for text without having to select a photo first, meaning Google has already scanned your library using OCR once you upload a photo.