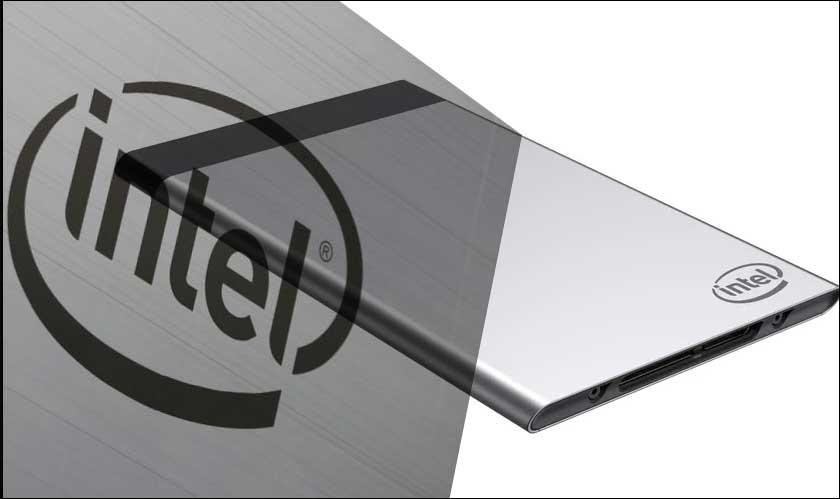 All further developments of Intel’s Compute Cards will be halted- something that Intel was keenly working on. They’re modular- almost sized like a credit card, and have everything that a PC has like a processor, RAM, wireless, modem, storage, etc. The main idea behind the Compute Cards was to make it easier for companies to create docking station-like products.

Intel had even planned out how the new upgrades and versions would work- you would simply need to pop out the old Compute Card and in its place, insert the latest hardware Intel releases. But now, it looks like all of these efforts and ideas are coming to an end.

“We continue to believe modular computing is a market where there are many opportunities for innovation,” an Intel spokesperson said in an interview with Tom’s Hardware. “However, as we look at the best way to address this opportunity, we’ve made the decision that we will not develop new Compute Card products moving forward.”

But Intel isn’t the only one who’s working on Compute Card technology. A company called The Hive had come up with Amplicity back in 2015, which was a similar module. But right now, Intel has come to the realization that the modular Cards aren’t the future of IT services. And the prime reason is updating it regularly, especially with security upgrades.