Microsoft's Facial Recognition is Not Part of its Contract with ICE 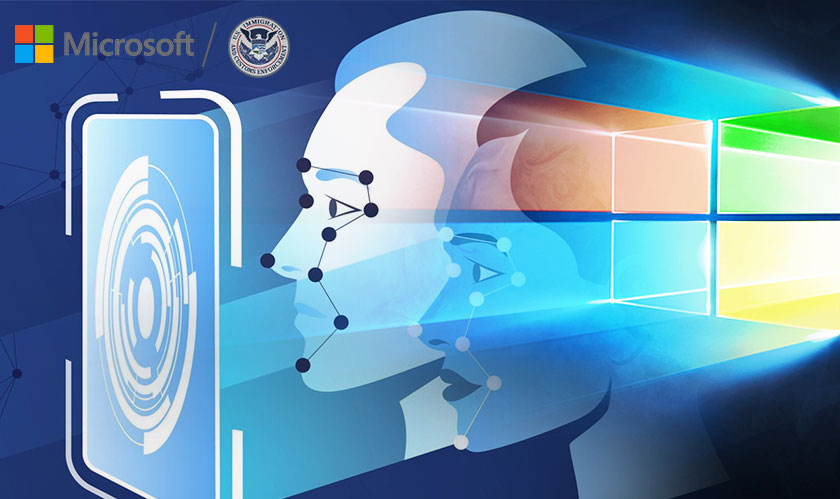 After a chaotic series of communications, Microsoft confirms that the IT services it provides to the Immigration and Customs Enforcement (ICE) are not being used for facial recognition. The tech giant was accused of partnering with ICE, and was criticized for tweeting that it felt “proud” over its association with the U.S. Border Protection. The tweet, posted by the company’s General Manager, Tom Keane, suggested that it could be using facial recognition which is powered by its cloud services.

The CEO, Satya Nadella, back then had said, “Our current cloud engagement with U.S. Immigration and Customs Enforcement (ICE) is supporting legacy mail, calendar, messaging, and document management workloads.” But he did not address the facial recognition claim directly and instead said, “Microsoft is not working with the U.S. government on any projects related to separating children from their families at the border.”

However, Brad Smith, the President of Microsoft, in a letter recently said, “We’ve since confirmed that the contract in question isn’t being used for facial recognition at all.” Smith also said that the company has strictly decided to turn down partnerships or customer requests for the facial recognition technology if it risks human rights. “Move fast and break things’ has become a mantra in Silicon Valley … But … moving fast with facial recognition will break people’s fundamental rights,” he added.

The new claim may not appeal to some of the company’s employees who questioned whether the company should be aligned with the ICE in any capacity.