Huawei laptops go off Microsoft stores; is Windows next? 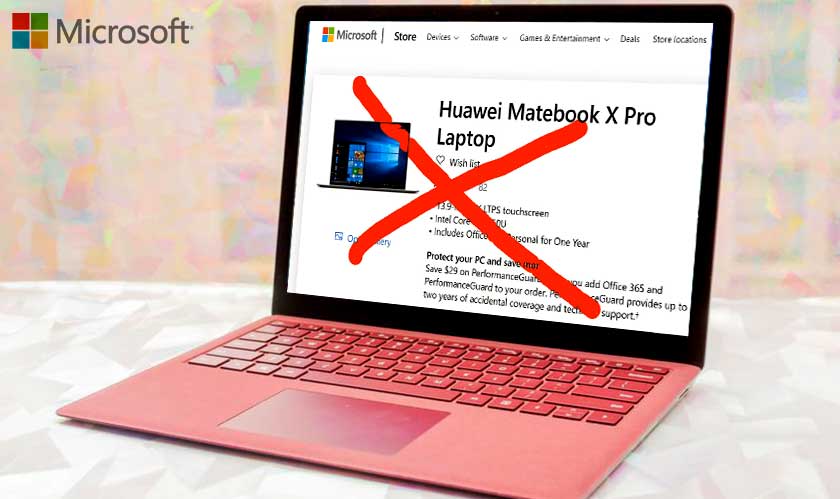 The line of companies ending their business with Huawei is increasing as Microsoft joins in by removing Huawei laptops from its store. As the trade war between the Trump administration and Chinese government spikes, Huawei is facing the heat as its US business partners cut off ties.

At present, Microsoft hasn’t released any statement about the Windows license, but Huawei products on its store disappeared. For the Windows 10 OS, the Huawei MateBook X Pro is one of the best laptops in the US that works seamlessly with its intriguing features. If Microsoft decides to give Windows license to Huawei, then it’ll mark as another drastic blow to the company. Even on its online store, Microsoft is no longer selling Huawei laptops.

The server solutions from Huawei would also be drastically affected if Windows license is revoked. Operating on a hybrid cloud solution for Microsoft’s Azure stack, both the companies use the Microsoft-certified Huawei servers. If all the links are severed off, it would also affect other IT services as well.

After ZTE was banned by the US, Huawei says it began working on its own version of Windows and Android. But no one knows how far the work process has come. The present situation doesn’t look very good for Huawei. And if Microsoft too suspends its Windows license, it could damage the company even further.