Tesla Model 3 and Siri Communicate with each other

Tesla Model 3 and Siri Communicate with each other 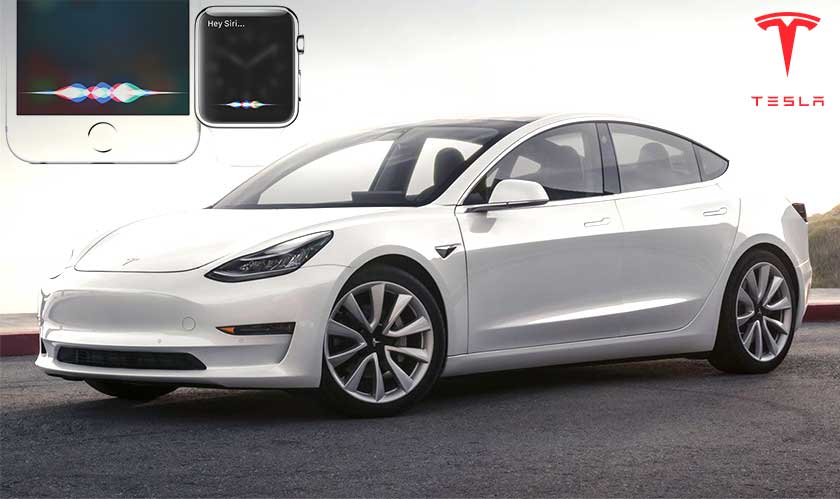 The Tesla Model 3 uses a lot of voice and touchscreen instead of physical controls. In order to make things easier, Tesla has added more voice controls with its release of the latest iOS app. The Model 3 will now support Apple’s virtual assistant – Siri.

Siri will do some functions like unlocking the Model 3, flashing the lights and honking the horn by voice without opening the Tesla app. By using Siri, users can also find their cars and check the charge levels. In fact, the Siri feature has been available on the Model S and Model X since November of last year.

However, experts argue that it’s more useful on the Model 3 since the EV is much more tech dependent. However, they also debate that commanding the controls on the Tesla app using Siri isn’t that helpful while driving. This is because you will need the built-in voice control. Even though you have it, with the current status, users can use it only for navigation and calls.

On the other hand, Elon Musk recently tweeted that Tesla plans to add vehicle control functionality to the built-in voice systems. Once this comes through, you will be able to set the cruise control and do other things that are currently difficult to do on the touchscreen. However, this may take some time.