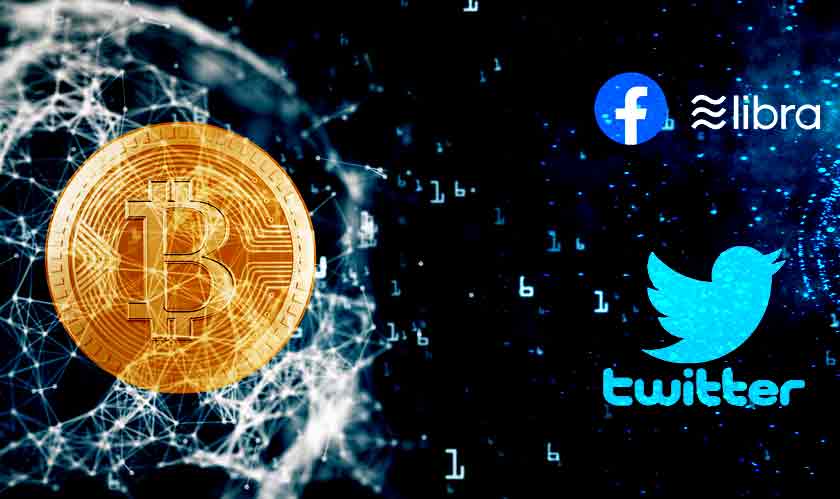 Jack Dorsey CEO of Twitter has explicitly stated his disinterest in Facebook’s cryptocurrency initiative Libra. When asked if he would join the Facebook initiative, Dorsey’s response was “hell no.”

He later explained that Facebook-created cryptocurrency didn’t need to be a cryptocurrency to pull off its broader goals of democratizing the financial system. He also added that “I don’t know if it’s a gimmick, but a cryptocurrency wasn’t necessary to make that work.”

“It’s not an internet open standard that was born on the internet,” Dorsey said. “It was born out of a company’s intention, and it’s not consistent with what I believe and what I want our company to stand for.”

The Twitter CEO has always believed in decentralized cryptocurrencies and stated “I think the internet is somewhat of an emerging nation-state in almost every way,” he told the crowd. “It almost has currency now in the form of cryptocurrency and bitcoin.”

While the IT services giant Facebook is facing a series of setbacks with Libra as its major partners opted out from the Libra committee. Visa, MasterCard, and Stripe, exited the committee hours before the inaugural meeting of Libra Association.

Also, Facebook CEO, Mark Zuckerberg recently testified before the congress about how it plans to implement Libra which was received with intense criticism from the lawmakers.