U.S. weaponry is getting AI for $2billion, announces The Pentagon 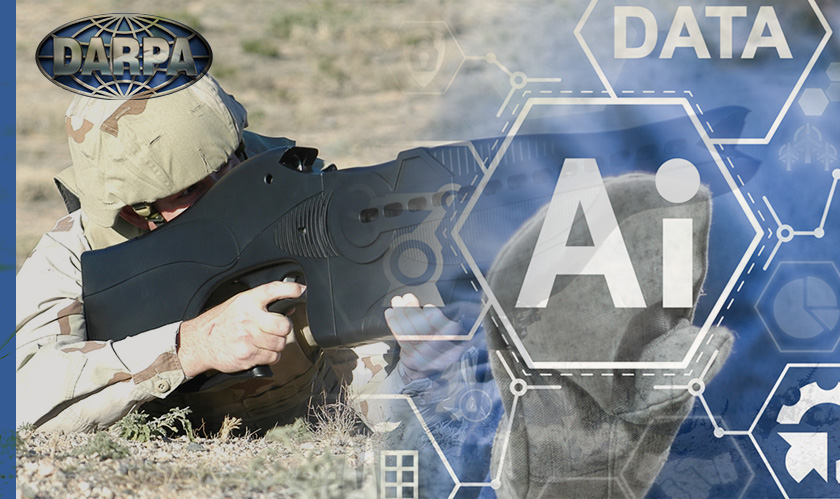 The Trump administration’s technology advisors and the DARPA (Defense Advanced Research Projects Agency) have found a new way to compete better with the Russian and Chinese military forces. The team, as a means of introducing new technological solutions to military problems, has decided to inject AI into America’s weaponry.

DARPA announces a huge $2billion investment in AI, for the next five years, to introduce AI into weaponry. In July, DARPA signed an $885million contract with defense contractor Booz Allen Hamilton for five years over some unknown AI projects. Alongside this, the single largest military AI project – Project Maven too may receive a boost from the huge investment.

Google – which is currently leading the Project Maven, has however announced that it would discontinue its work once the contract expires in 2019. Like many Google employees, many opine that delegating more military analytical work and key decision-making tasks to computers and AI algorithms installed in weapons can be detrimental.

A Pentagon strategy document, that was released in August read, “DoD does not currently have an autonomous weapon system that can search for, identify, track, select, and engage targets independent of a human operator’s input.”

DARPA currently has about 25 AI projects, and is planning to funnel some more money through its new AI Exploration program which grants up to $1million for each AI program – “developing systems that could independently select and attack targets with lethal force... and explain their decisions to military commanders.”