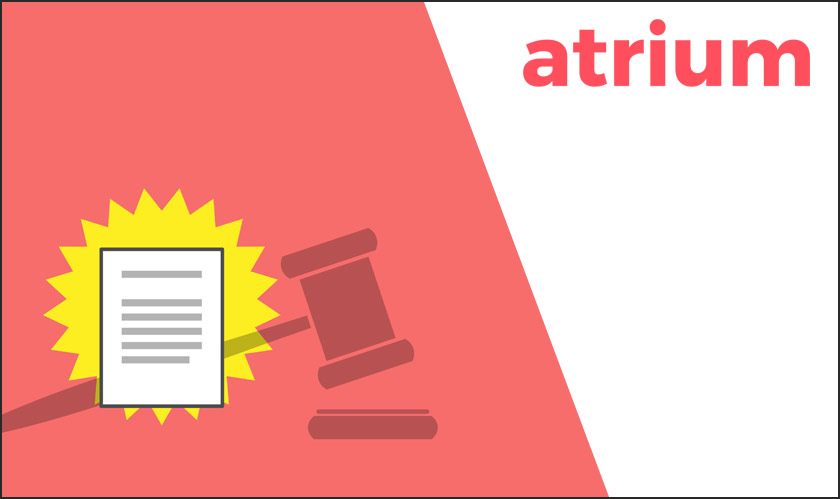 Atrium, the hybrid legal software, and law firm startup, recently announced that it is bringing down the curtain on its operations. The move came after the CEO of the company, Justin Kan, announced the failure of the company to deliver better efficiency than a traditional law firm.

Apart from the closure, the startup has also laid off its employees which totaled nearly 100. It will return some of its funds worth $75.5 million to investors. However, the separate Atrium law firm will continue to operate.

About Atrium’s shutdown, CEO of Atrium, Justin Kan said: “I’m really grateful to the customers and the team members who came along with me and our investors. It’s unfortunate that this wasn’t the outcome that we wanted but we’re thankful to everyone that came with us on the journey. We decided to call it and wind down the startup operations. There will be some capital returned to investors post wind-down.”

Back in January, the company had laid off its in-house lawyers to ensure its sustenance and to become a pure software startup. Over time, many other changes were introduced and some legal divisions were eliminated which made it increasingly difficult for the company to cope with the change.