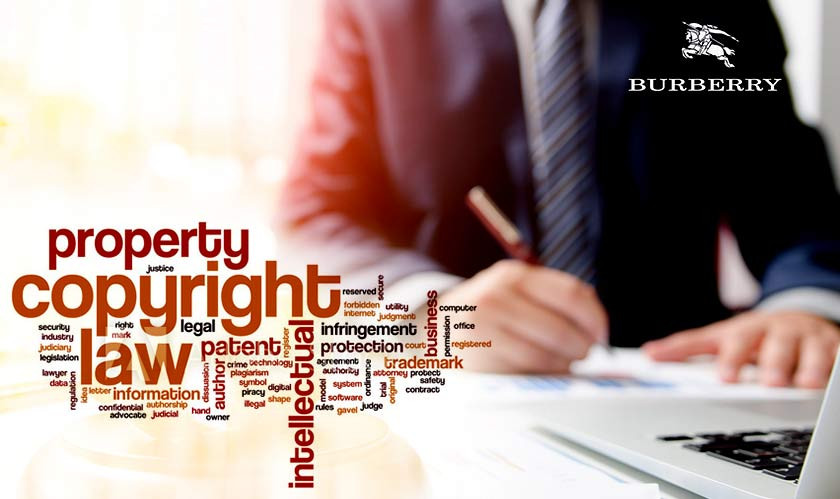 According to the Court’s explanation, theoriginal trademark “BURBERRY” and logo are well recognized by consumers globally, including China. The alleged infringing marks “BANEBERRY” and logo are also registered trademarks. Use of Baneberry as a brand name is being considered as malicious duplication and imitation of the well-known trademarks involved and may constitute trademark infringement by the Court.Also, the alleged infringing products are widely using patterns of Burberry.

In response, Baneberry said that the brand “originated in Jermyn Street, England, and its most symbolic ‘British lattice’ is a classic element in the fashion industry.” The company alleged that this is anti-competitive behavior thatis to be deemed to constitute unfair competition.The Court also said that the injunction must be urgently implemented as Baneberry and Burberry sell products in similar sales channels like malls and outlets in first and second-tier cities such as Shanghai, Nanjing, Hangzhou, etc.The products mostly overlap each other, leading to confusion in the minds of potential customers.

Interestingly, Baneberry is increasing selling via online channels. This has, inturn,lowered Burberry’s market share and weakening the distinctiveness and recognizability of its well-known trademarks. Due to this possibility of infringement, the injunction is of real urgency. The trial is still underway, and no final ruling has been made.