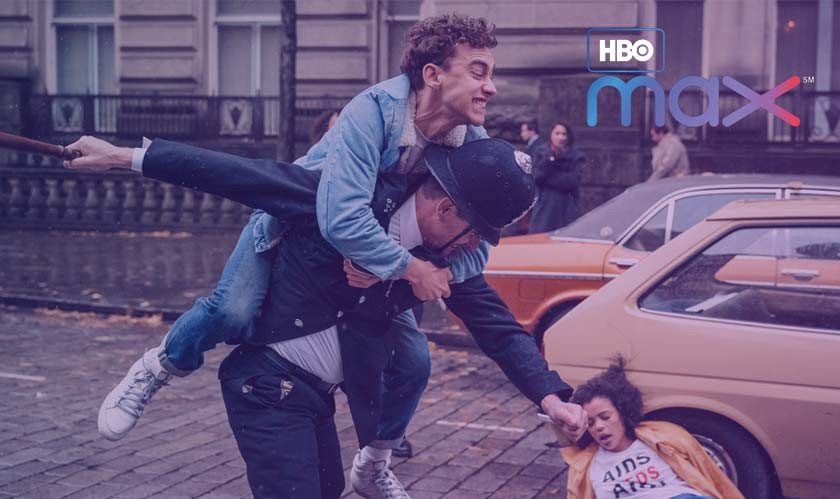 HBO Max is all-set to be launched in 39 territories in Latin America and the Caribbean in late June. Later on it will expand to Europe, but in a slightly different way. The HBO Go service in Latin America and the Caribbean will be phased out. It will later be launched in Europe too, but in a slightly different way. No word on a launch in Canada yet. It is said that current subscribers will get instant access to Max through entirely new apps and various subscription options.

HBO Max will offer movies and TV series from the major Warner Media properties including HBO, Warner Bros, New Line, DC, along with Cartoon Network and Looney Tunes Cartoons for the younger viewers.This includes long-time favorites like Friends, new contents like Raised by Wolves and upcoming series like the GoT prequel House of the Dragon.

There will be Max Originals too, which will showcase the work of local movie and TV show creators.HBO Max will replace the current HBO-branded streaming services in Europe later this year, specifically in the Nordics, Central Europe, Spain, and Portugal. The exact launch date is yet to be announced by the channel.