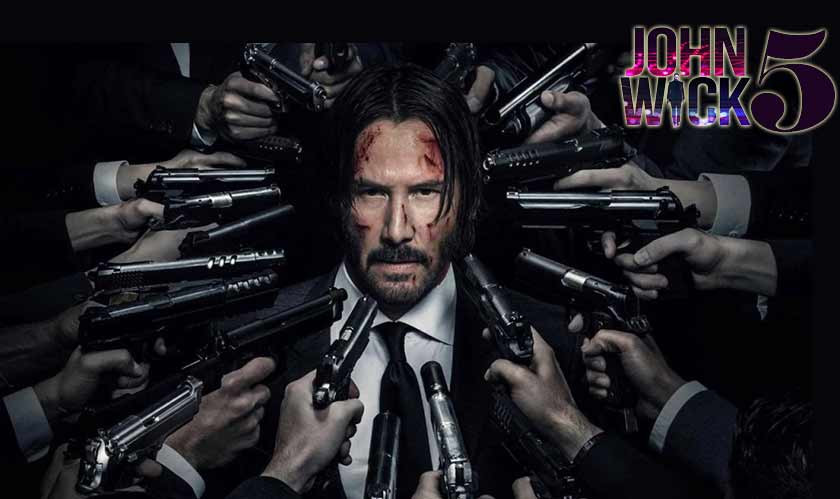 By confirming John Wick 5, Lionsgate has kept its key franchise alive with Keanu Reeves reprising the leading role in the film yet again. Jon Feltheimer, the CEO of Lionsgate announced the film at the company’s conference call following its quarterly earnings report was released.

The company had announced John Wick 4 last year following the big opening of John Wick: Chapter 3- Parabellum at the box office. But the shoot of the fourth and fifth instalments of the franchises has been pushed back to next year when Reeves becomes available. Both the installments are now expected to be shot back-to-back. The fourth instalment of John Wick will hit the theatres on Memorial Day weekend 2022.

The CEO also confirmed the ‘Dirty dancing’ movie. The movie is slated to be a nostalgia drenched movie and reminiscent of its earlier version which is now a cult classic. Jennifer Grey who was the leading lady in Dirty Dancing (1987) will be the film’s executive producer and also star in the film. The film will be directed by Warm Bodies (2013) director Jonathan Levine.

Lionsgate in its Q1 report has brought in $167.2 million in packaged media and digital sales of movies. This was up 20% from revenue earned in the previous year in the same quarter. Its sales during the pandemic experienced a huge 538% jump to $46.6 million from $7.3 million last year.

“During the quarter we took steps to monetize our film and television library [via home entertainment], embraced innovative distribution strategies for our films, and acquired new properties while renewing others,” the CEO in a statement.