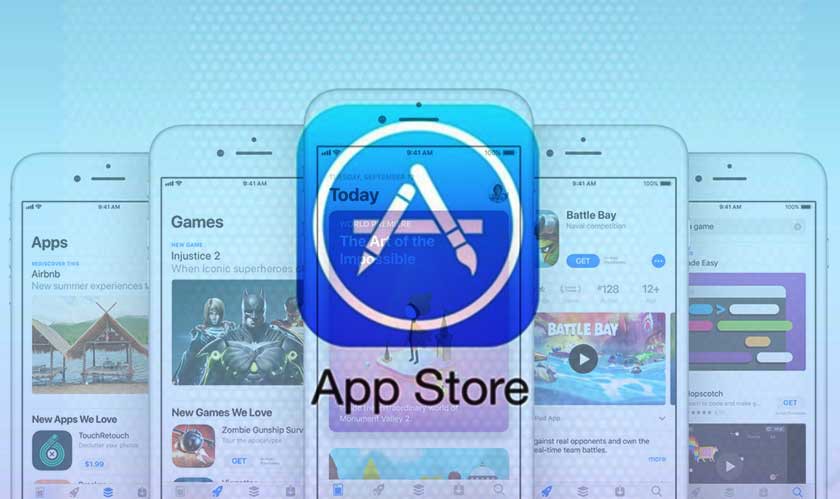 Microsoft has earlier expressed its displeasure as Apple did not allow it to make services like upcoming xCloud to exist in its App Store due to the company’s policies. Now, Facebook has joined the chorus as its gaming app became the latest casualty of these policies.

Facebook looked to launch its gaming app for both Android and iOS in April but Apple rejected the app a few times for violating its App Store rules. Apple said that Facebook was not adhering to a rule that requires the HTML5 games to not be code distributors or its primary purpose should not be the same. But the social media giant rebuked by saying that the majority of the activity on the app is for hosting and watching the game streams and that gaming isn’t itself the primary purpose of the app. But Apple rejected the appeals.

“Unfortunately, we had to remove gameplay functionality entirely in order to get Apple’s approval on the standalone Facebook Gaming app — meaning iOS users have an inferior experience to those using Android,” said Facebook COO Sheryl Sandberg in a statement.

While Facebook did bring the app to AppStore, the gameplay function in iOS is nowhere to be seen. The GoLive and other social features are available on the app in iOS.

Apple had earlier also denied Google Stadia an entry to App Store because it said that it cannot review each game available on Stadia which would require a review according to company policies.