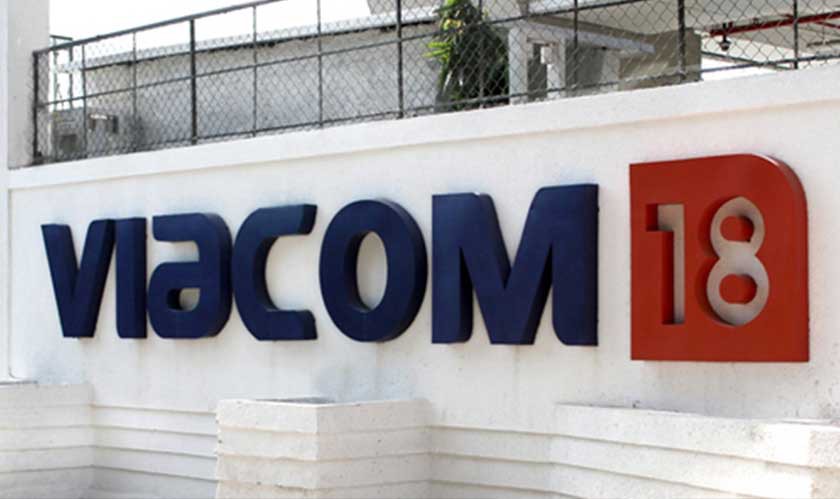 Mukesh Ambani, the fourth richest person in the world is looking to disrupt the Media and entertainment industry too. After the huge success in the telecom and retail industry, which attracted a lot of foreign investments recently, Reliance Industries Limited (RIL) is now in talks with Sony pictures for a merger of Viacom-18. The deal is expected to be closed around mid of August 2020, while the combined operations may start around late 2021. For the unaware, Viacom-18 is a joint venture between Reliance Industries’ Network-18 and American company Viacom Inc. Network-18 holds 51 percent and Viacom Inc 49 percent.

With Jio having owned the JIO 4G, and the JIO Fiber, it will be easier to bundle OTT platforms for streaming, or it may come up with the widest and the cheapest OTT package altogether. A few weeks back, Jio announced that it will be bringing JIO TV+ which will include all the major OTT platforms like Netflix, Amazon Prime, ZEE 5, Sony LIV, etc. into one subscription package.

If Sony merges its Indian entertainment business with Network-18, the new entity will have an 18-20 percent market share in overall viewership. Sony already has 700 million viewers in India. Sony Pictures Networks grossed revenue of Rs 6224 crores while Viacom-18 garnered Rs 3671.16 crores. While Viacom-18 has 56 TV channels, Sony has fewer channels in India. It will be interesting to see what plans Mukesh Ambani has for his next venture in this upcoming deal.