Finally, Mulan to Premiere on Disney+ on September 4th

Finally, Mulan to Premiere on Disney+ on September 4th 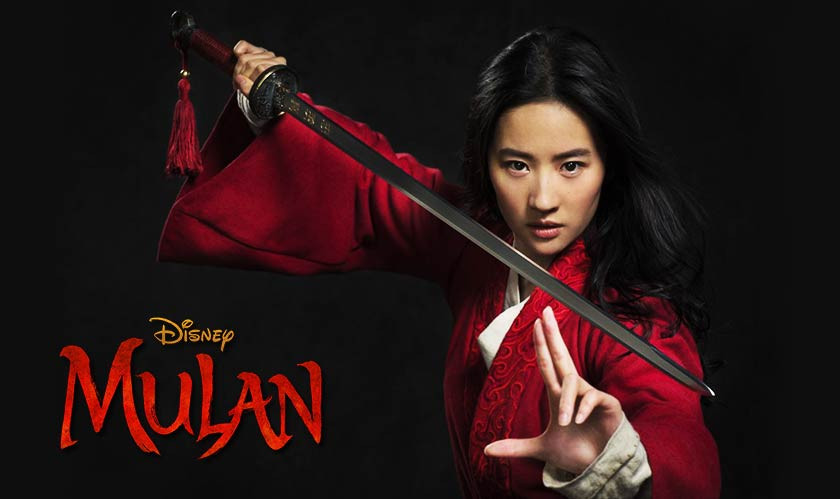 Disney had in June revealed a loss of $4.7 billion. It was the first reported loss encountered by the entertainment giant in two decades. Its business has been severely affected due to the pandemic as its theme parks and cinemas continue to remain shut. To add on to the company’s woes, it has had to delay the releases of several films along with the much-anticipated live-action ‘Mulan’.

Disney’s Mulan will now premiere on Disney+ on September 4. Disney+ subscribers will be able to watch it at home for $29.99. The move by Disney has received some backlash as many concerned have pointed out the fact that the Disney+ subscribers will have to pay additional money to watch the movie despite paying for Disney’s subscription service which recently crossed the 100 million subscribers mark. The company plans to release Mulan in select theaters.

“In order to meet the needs of consumers during this unpredictable period, we thought it was important to find alternative ways to bring this exceptional family-friendly film to them in a timely manner,” Disney CEO Bob Chapek said on the company’s earnings call.

The live-action by Disney is reportedly a $200 million-budget blockbuster that was supposedly the money-spinner for Disney this year. The coronavirus pandemic has consistently played on Disney’s mind as it had already pushed the release of the movie to July and then August, earlier.