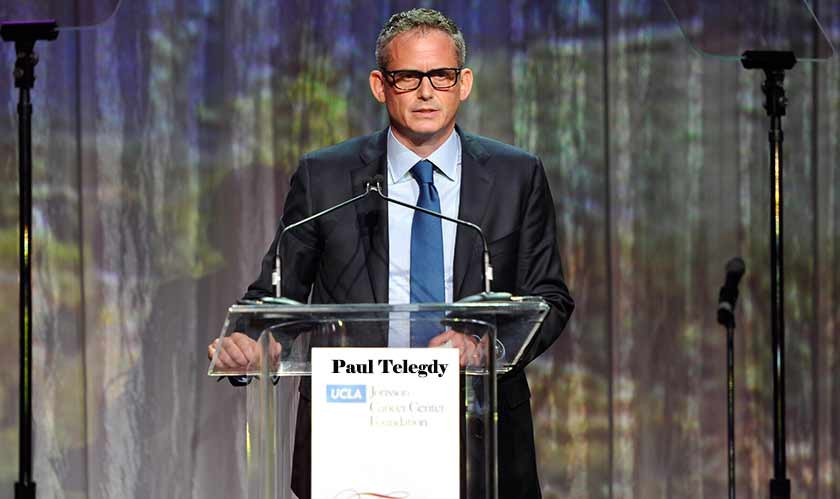 Chairman of NBC Entertainment Paul Telegdy has been in a storm of problems for a while now as he has repeatedly been alleged to have conducted himself in toxic ways. The Hollywood Reporter report that was published last week seems to have brought deserved attention to the issue.

NBCUniversal the parent company of NBC Entertainment has said that the company is now investigating into the claims. The Hollywood Reporter report on the matter leveled allegations against the executive that he had engaged in homophobic, sexist, racist behavior. Meanwhile, in a statement to Hollywood Reporter, Telegdy said: “The nature of these allegations flies in the face of everything I stand for.”

But NBCUniversal has announced that Telegdy was departing as part of a ‘reorganization’.

The entertainment division of the company had begun its reorganization process by cutting jobs last week as the pandemic hurt its sales across the board including movie studio, TV networks, and theme parks. The media company has announced a big restructuring that involves new appointments.

Matt Strauss, a Comcast executive will now head its direct-to-consumer TV unit while Frances Berwick has been promoted and put in charge of programming strategy and the business aspects of NBC and its TV entertainment channels.