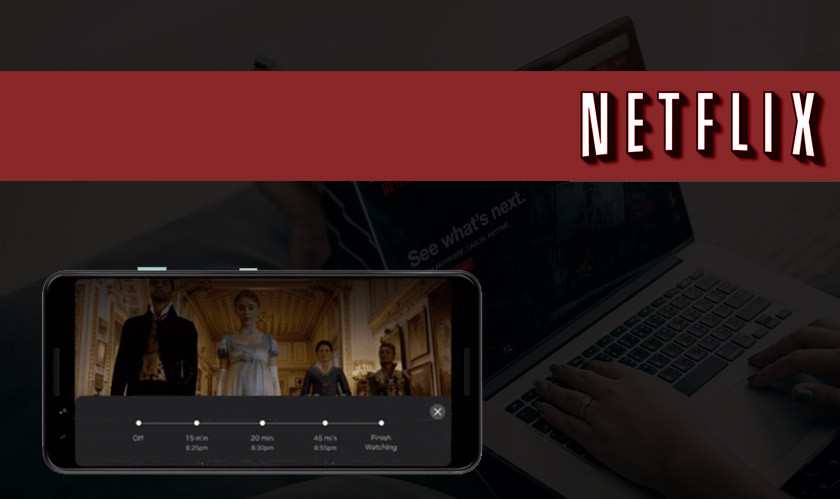 Netflix is launching a new feature for its Android Subscribers globally. The company which is known for bringing innovative features for its users from time to time,is now introducing a sleep timer for the viewers. The new feature will allow you to choose between four timer settings: 15 minutes, 30 minutes, 45 minutes, or end of whatever you are watching. After the selected time limit gets over, the Netflix App will stop. It may help people who fall asleep while watching a series, and the phone keeps on streaming.It will also help in conserving the battery life andensuring that viewers don't lose account of actually watched episodes.

Netflix is not the pioneer in implementing this feature. Plenty of other apps already have sleep timers, including audio-focused ones such as Spotify, Pocket Casts, and Pandora. If you often doze off while watching Netflix, this could help you avoid waking up without a drained battery on your device. It should also be easier to keep an account of watched episodes and saving data.

The test feature is limited to select users globally with Android devices for now. Netflix is also exploring to bring it to other devices, including TV sets and desktops. Interestingly, the feature is only available on adult profiles. Although the feature may seem to be perfect for kids, the same is not available for kids' profiles. The company could make the feature available for all profiles as well as other platforms later.