‘Tenet’ Is Arriving on HBO Max in May

‘Tenet’ Is Arriving on HBO Max in May 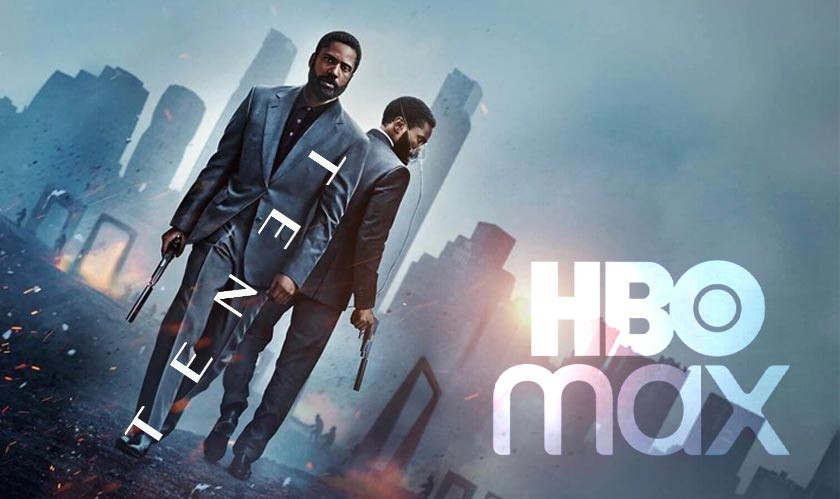 'Tenet' is all set to come to HBO Max for all streamers. The movie by the famed director Christopher Nolan has grossed nearly $58 million in North America and over $363 million worldwide.

Featuring John David Washington as its main protagonist, 'Tenet' was all set to be one of the biggest movies of summer 2020 until the COVID-19 pandemic hit. The film also stars Robert Pattinson, Elizabeth Debicki, Martin Donovan, Michael Caine, and Kenneth Branagh. Being one of Director Nolan's most expensive films, Tenet's earnings have just managed to break even as moviegoers did not see the film in the numbers as previously expected. The film was expected to earn much more than what it has so far.

The sci-fi action connoisseur Nolan though, is unlikely to be chuffed by his movie debuting on HBO Max. He had earlier called HBO Max as the "worst streaming service." But the debut on HBO Max may just bring Tenet many, many more people.

"Good news for anyone experiencing time linearly: Tenet is streaming May 1 on HBO via HBO Max!" tweeted HBO Max.