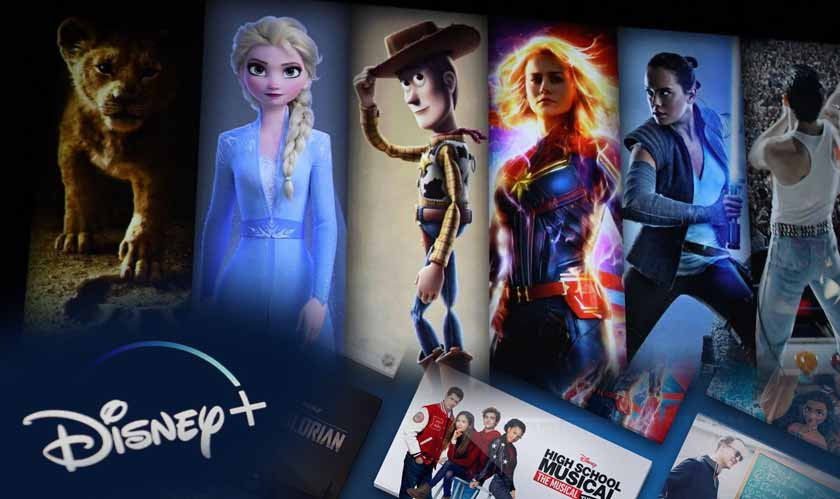 Disney has announced that it will be focusing on its streaming service. Following this, it will also go under a massive reorganization of its media and entertainment business to focus on developing productions that will debut on its streaming and broadcast services. The Company also announced that Disney’s media businesses, ads and distribution, and Disney+, will now operate under the same business unit.

This major reorganization comes just days after a major investor in the Company, Dan Loeb, through his Third Point Capital hedge fund, urged Disney to cancel its dividend and redirect more investments into streaming. The Wall Street signal is already positive as the shares went up to 6% in after-hours trading.

The announcement is also linked to the major concerns gripping the theatrical business in the COVID-19 pandemic situation. The theatres are closed for more than eight months now, and bringing theatres back in profit will take significant time. Planned releases of high-budget most awaited movies like “Black Widow” have been rescheduled later. While movies like “Mulan” and “Soul,” which was expected to release in theatres, are streaming on its streaming service, Disney+.

“This reorganization will accelerate our growth in the dynamic direct-to-consumer space, which is key to the future of our Company. The new organizational structure, with content creation distinct from distribution, will enable us to be more effective and nimble in creating what consumers want most, and delivering it in the way they prefer to consume it,” said Bob Chapek, Disney’s chief executive officer, announcing the reorganization.