YouTube shuts down two of R&B singer R. Kelly’s channels after his conviction

YouTube shuts down two of R&B singer R. Kelly’s channels after his conviction 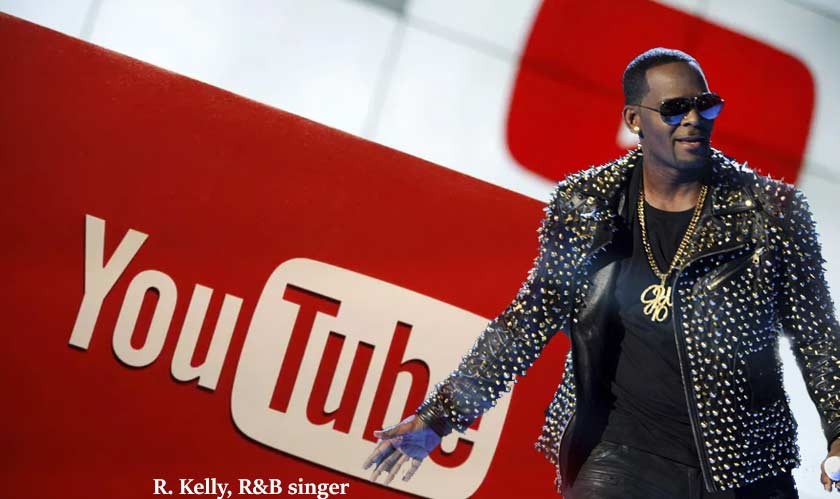 YouTube shuts down two channels belonging to R. Kelly a week after a federal court convicted him of sex trafficking charges.

Internet video giants YouTube permanently shut down two official video channels belonging to disgraced R&B singer R. Kelly a week after his conviction by a federal court in sex trafficking and racketeering charges. The channels RKellyTV (3.5 million subscribers) and RKellyVevo (1.6 million subscribers) were shut down by YouTube on Tuesday, citing a violation in terms of service. The world’s largest video hosting website also said that the former Grammy-winning singer would no longer be allowed to create or own any other channel on YouTube.

On Sept. 27, R. Kelly was found guilty in New York federal court of leading a scheme to recruit young girls and women for sex; Kelly is set to be sentenced on May 4, 2022. The 54-year-old Kelly faces a minimum of 10 years or up to a lifetime in prison.