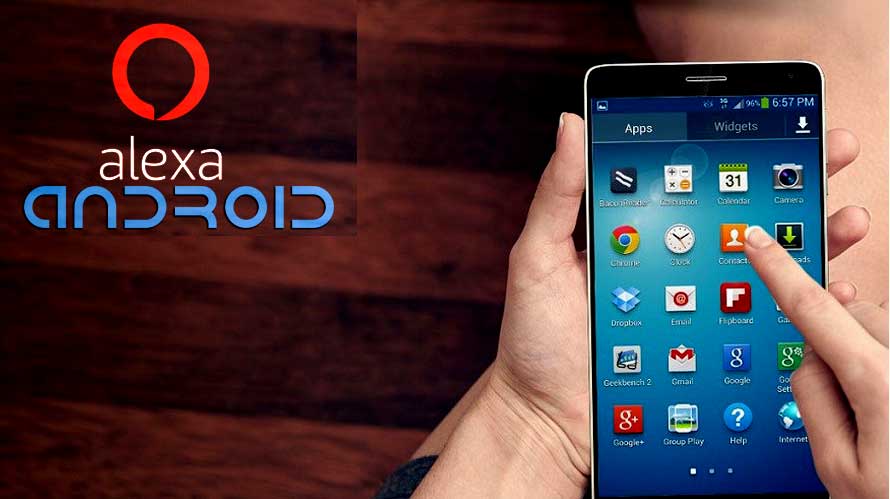 Earlier this year, Amazon introduced Alexa as a virtual assistant that could be accessed on the Amazon app. However, Alexa was available only on iOS till recently. Now, you’ll be able to ask Alexa about news, weather, and other things on Android as well. Amazon has announced that it will be rolling out Alexa for Android this week.

The Amazon app had voice capabilities to check on orders and finding products. But with Alexa launching on the Amazon app it will be augmenting a more powerful virtual assistant along with the existing capabilities.  And this will include answering basic questions about people, places, dates, music, sports and a whole lot more, including the weather and news.

It should also be noted here that there haven’t been any new developments released with the launch of Alexa on Android. It is simply an extended version from iOS to Android. And just like usual roll outs, Alexa will be gradually released to a few users instead of launching it all on a full swing on all devices.