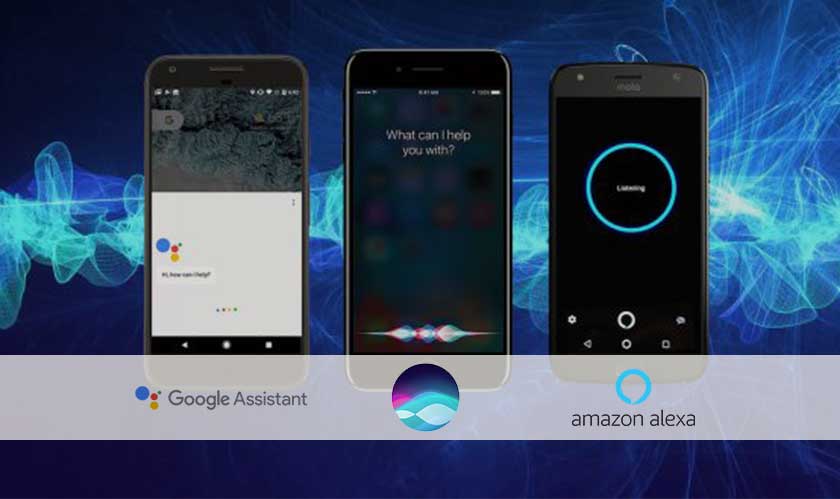 The fight between the three mobile based assistants has been continuing for a long time and the Google assistant has taken the cup home by acing in four out of the five tests. In a recent test conducted by Loup Ventures, the results have found that Google assistant is the most capable in understanding queries, answering 92.9 percent of the time correctly and the case was no different last year.

Alexa being a third party application has very limited capabilities; it can send voice messages and call out Alexa devices but is incapable of texts, emails and calls. Despite these short-comings, Alexa has improved tremendously from having just 61 percent in 2018 to 80 percent this year for the same test by Loup Ventures. This is a huge leap for the voice assistant to catch up with its competitors.