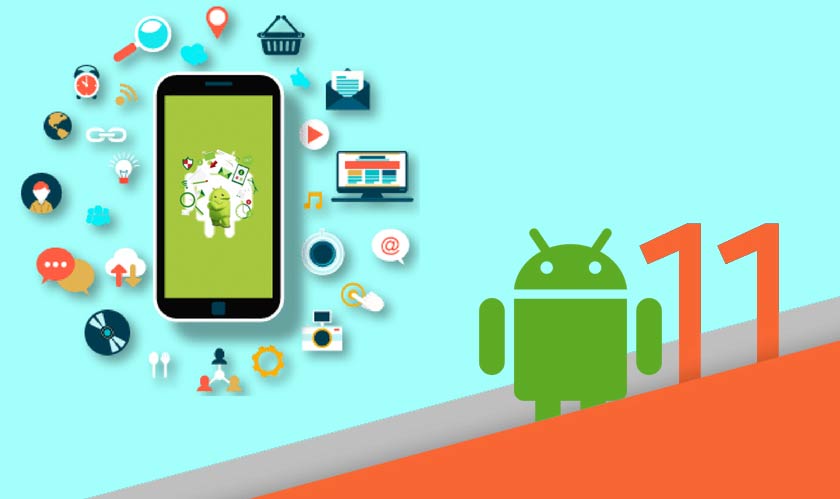 Google just made the Android 11 preview version live for developers. As reported earlier on our website, Google had accidentally made the page live a week back. It generally releases its developer preview just before its I/O event around March. But this time around, Google is early.

The preview is here with exciting new features. This is a developer preview edition only meant for developers. Tech enthusiasts owning a Pixel 2, Pixel 3, Pixel 3a or Pixel 4 can try their hands with the preview now. It can only be manually downloaded and installed with full flash which will wipe out all the data. It is not intended to be flashed on your primary phone.

The upcoming features in Android 11 include new connectivity APIs that can take advantage of speed and latency which 5G can offer. Android 11 has a bandwidth estimator API which helps developers figure out the downstream/upstream bandwidth without the app needing to compute itself. Several inbuilt APIs like Call screening, Wi-Fi suggestion, and Passport enhancements are present in Android 11.

Similar to Facebook’s chat heads, Android 11 will have “Bubble” for other apps natively via an API. Conversations will pop up as a small secondary window and close after use, while the user is working on another app.

Let’s hope all the testing features make it to the final release as some features usually get excluded in the final build.