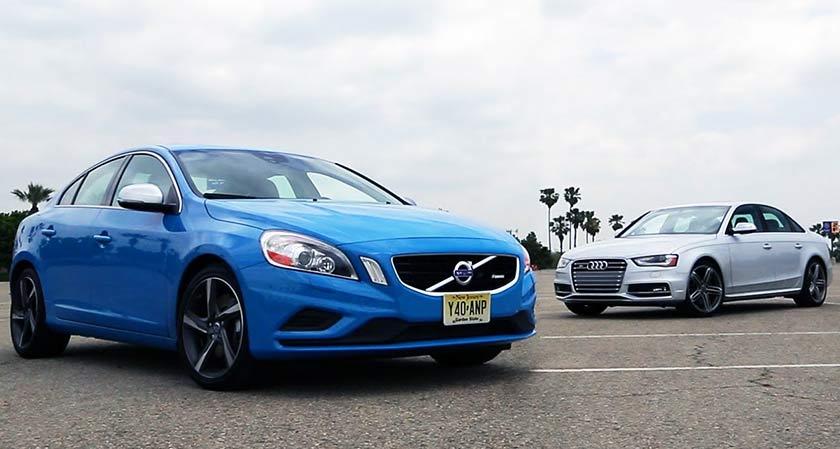 Google is planning to bring a big change towards Android to make it to as fully operating system for cars.    The company announced partnerships with Audi and Volvo in I/O developer’s conference that had carmakers who build new branded infotainment systems using Android 7.0 Nougat.

The system operates by transferring power to cars main touchscreen displays, and as well it connects to the digital dashboards behind the steering wheel. They will add on new services like Google Assistant to the apps and integrations that are already available on Android Auto.

Google explains as how Android will perform functions like heating and cooling, seat position, or opening and closing the windows. Volvo says its plan on launching Android on new models by next two years, while Audi present its new version in the new Audi Q8 Sport concept. Google has been working on this idea back from 2014; it was reported in Reuters saying that the software giant is on verge to turn Android Auto into something that can control a car’s systems and without using smartphone.

Google and Fiat Chrysler (the parent company of Maserati) announced they are working on combining FCA’s Uconnect infotainment system with Android 7.0 Nougat.  Google officially show cased their ambitions at last year’s I/O conference when it put off a Maserati Ghibli with a 4K, 15-inch vertical center touchscreen that use to run a version of Android that would control everything from the radio to the HVAC system. Google said - the automotive version of Android would still be an open source, and that it wouldn’t necessarily lock out Apple’s CarPlay (or even the Android Auto app).

“Apple's CarPlay would still be able to run on top of this new embedded Android system. And a representative for Volvo tells -The Verge that there is “no change in functionality with regards to CarPlay, nor is there a change in the many partners with whom we collaborate.” – said Patrick Brady, vice president of engineering for Android.