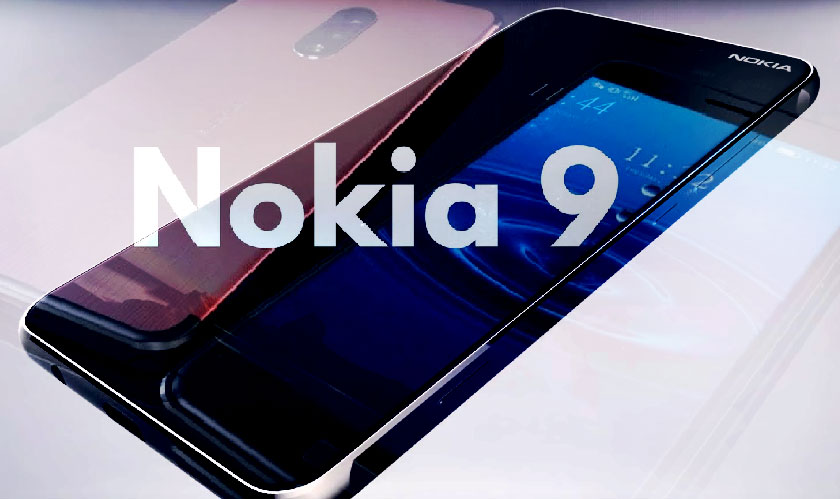 It’s been a while since Nokia released N8 and rumors and speculations about Nokia’s next phone have sky-rocketed. These rumors have been revealed in FCC documents. It is believed that the latest phone under the Nokia brand will add to the lineup of other Nokia phones that includes mid-range Nokia 6 and the flagship Nokia 8 among others.

The rumors suggest that the Nokia N9 will come with a 5.5-inch OLED display manufactured by LG. This comes as a contrast to its predecessor, Nokia 8, which uses an IPS LCD display. The N9 is also believed to be powered by a Snapdragon 835 chip and a 3,250 mAh battery. The exciting thing is that N9 will run on Android 8.0 Oreo out of the box. There are even screenshots to validate this!

When it comes to the camera, there are speculations that N9 will have dual rear cameras of 12 MP and 13 MP. The front-facing camera comes with 5 MP. However, much detail about the RAM hasn’t been unfolded. But there are documented suggestions that say N9 will hold a 128 GB of built-in storage.

Certain leaked rumors also showed an edge-to-edge display with a curved screen and a black-colored back with blue-colored sides. While all this information is exciting, there are still no details on the price or when the phone will be available.