Night sight to become one of the camera modes on Pixel

Night sight to become one of the camera modes on Pixel 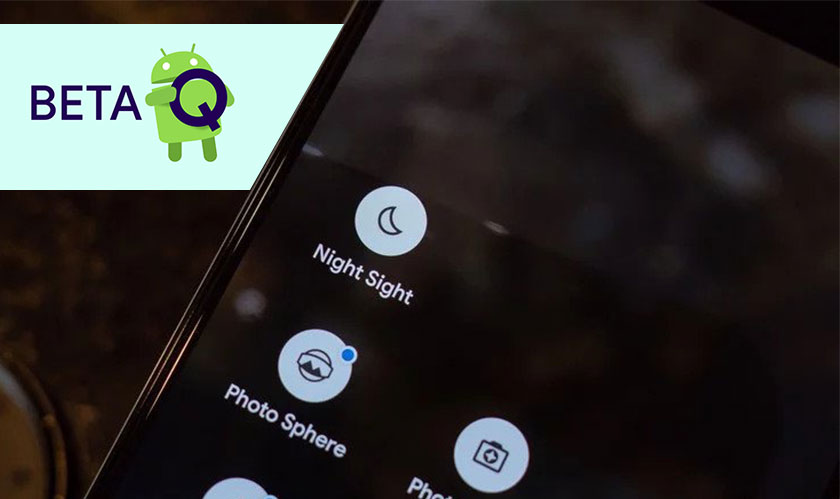 When Google initially launched Night Sight, it wanted to pit itself against iPhone XS. But the latter lacked a dedicated low-light shooting mode. It has been a mystery as to why Google had hidden one of its best camera features until now but the move will surely rouse its enthusiasts.

The Night Sight works on Camera 6.3 which is supported by Android 9 Pie. While 9to5google has reported that they were successful in installing Camera 6.3 on Pixel 3 and Pixel 3a mobiles, Google may choose to release an update separately with a future Android Q version.