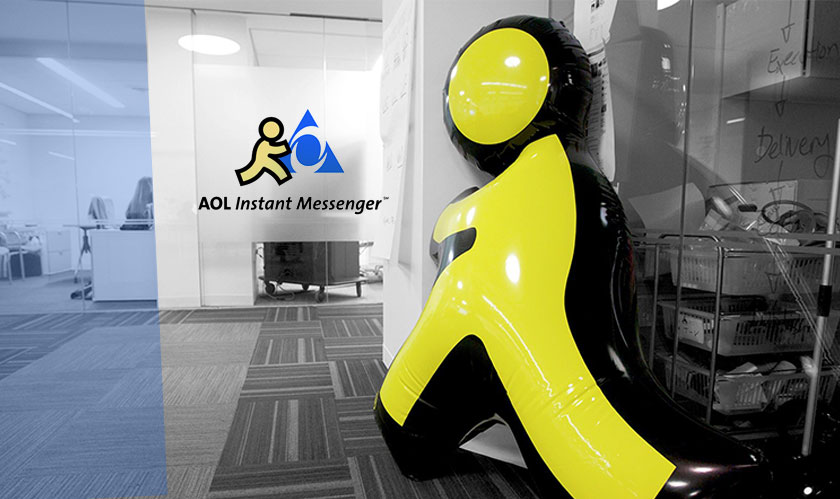 AOL Instant messenger, the pioneering chat app, will finally shut all its services after running for two decades. The app that taught us to text will finally shut down on December 15th. The app, which debuted in 1997, dominated the online chat market in North America at the turn of the century, but failed to evolve with changing times after more relevant and easier apps like SMS and social apps like Facebook and WhatsApp conquered chat, AOL seems to have finally run out of tricks to show.

“We know there are so many loyal fans who have used AIM for decades; and we loved working and building the first chat app of its kind since 1997,” AOL wrote on the AIM help page. “Our focus will always be on providing the kind of innovative experiences consumers want. We’re more excited than ever to focus on building the next generation of iconic brands and life-changing products.”

The AOL shut down was not very surprising as the company previously cut-off third-party apps back in March. And now the Instant Messenger’s (IM) official MacOS, Windows, iOS and Android apps are also being pulled off the shelf.

“From setting the perfect away message to that familiar ring of an incoming chat, AIM will always have a special place in our hearts,” AOL wrote to users in an email.

Initially, the AOL IM’s chat experience was built into AOL desktop, and was later launched as a standalone app in 1997. The ancestry of today’s Status updates and tweets can be traced to IM’s iconic away messages. While it ruled the chat world for some time, text messaging, Google’s GChat and Facebook took over and IM never figured out the shift to mobile.