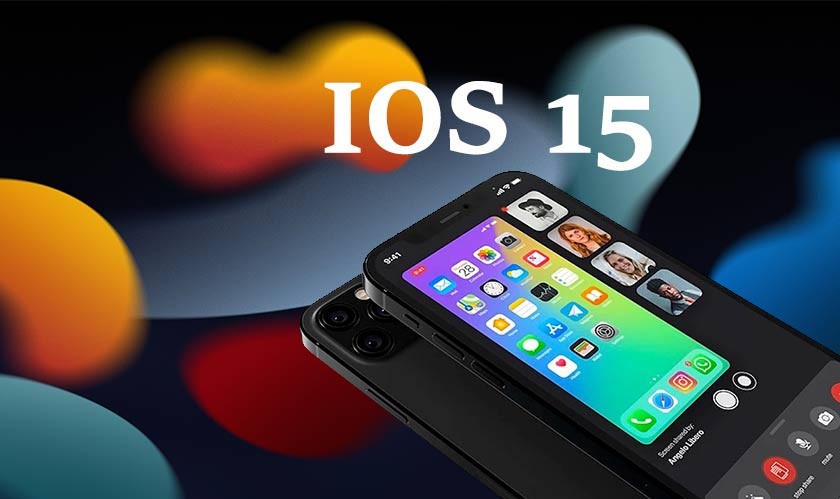 Apple has released the newest version of its mobile operating system, the iOS 15 and iPadOS 15. The new iOS 15 unveiled at the Apple Worldwide Developers Conference (WWDC) in June 2021, is coming to the recent iPhone models and the seventh-generation iPod touch. The current models of the iPad will be getting the iPadOS 15.

Apple says that the iOS 15 introduces new ways to stay connected with powerful and intelligent features and updates that help focus, explore, and get more done with the iPhones. Introducing new features and improving on pre-existing ones, Apple expanded upon what was already an incredible amount of functionality offered by the iPhone.

The new iOS 15 now enables users to find the approximate location of their AirPods Pro and AirPods Max through the Find My Support function. The update also introduces a new ‘Focus’ mode which enables users to filter and choose the notifications they want to be displayed when one of the various Focus modes is engaged.

The iOS 15 update also improves the FaceTime calls with the new voice isolation and spatial audio features. Apple also announced the new SharePlay feature that allows users to share the media they are viewing or listening to hassle-free with other users through FaceTime calls. FaceTime calls are now available to Windows and Android users as well.