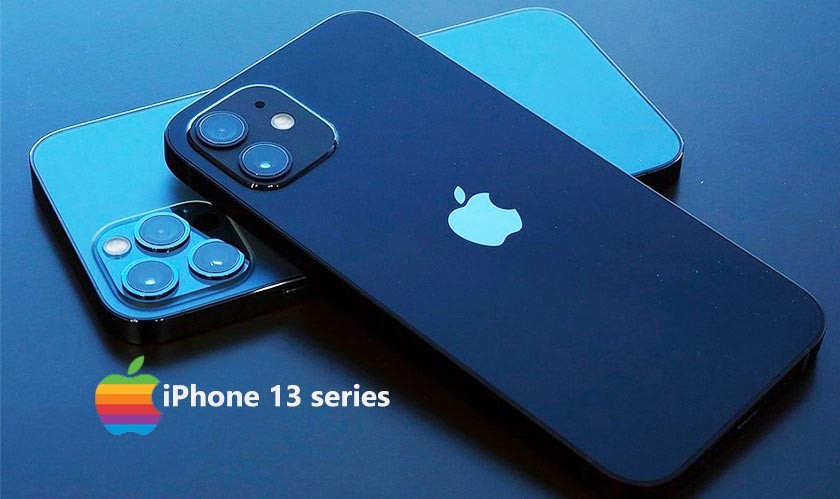 As expected, Apple has finally unveiled its iPhone 13 series, including iPhone 13 mini, iPhone 13, iPhone 13 Pro, and iPhone 13 pro max. However, there is not much change in design, and the notch is just a bit smaller than the previous generations. The iPhone Pro models have the 120Hz variable rate OLED screen. While the non-pro models are still stuck with the basic 60Hz display. The Pro models also get a 3x telephoto lens, LiDAR sensor, a beefier 5-core GPU, and dual e-sim support. However, sensor-shift stabilization (IBIS) has been made available to both pro and non-pro models.

All the models come with the all-new hexa-core Apple A-15 Bionic chip based on the 5nm process. The chip comes with a series of improvements in computational capabilities. Also, the ultra-wide camera now also works as a macro camera, which lets you take stunning pictures of very close objects.

One of the most important takeaways apart from camera hardware is the iPhone 13’s new Cinematic mode. Cinematic mode is very new in smartphones, which utilizes digital processing to produce amazing photographic effects that require professional cameras and lenses.

The video camera in the iPhone 13 continuously analyzes the scene and can recognize when subjects move into frame and focus on them. You can manually choose the subject while shooting or choose the focus on different subjects later in the editing as the ProRes Video saves the depth map of the video captured. All the new iPhones will be available to pre-order from September 17 and will be available at stores starting September 24.