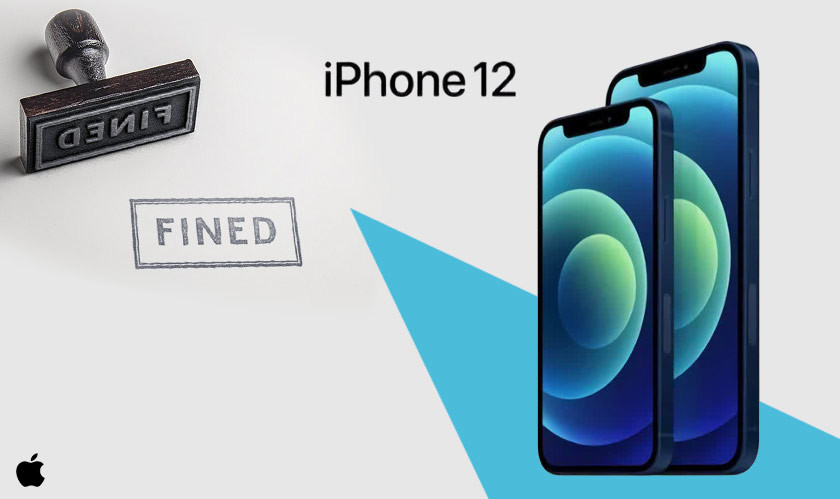 Procon-SP, the Brazilian consumer protection regulator, has fined Apple for misleading advertising, selling a device without the charger, and unfair terms. As per this claim, Apple has been fined for $2 million for not including chargers with the iPhone 12 series. Last year, the regulator raised concerns and asked Apple to detail the environmental gains it had made by removing the charging brick. It had also raised concerns if the price was justified even after removing the charging brick.

Apart from this, Procon has also alleged that some users reported problems after updating their phones, which Apple didn't solve. The regulator itself has an issue with Apple as the company deliberately exempts itself from guarantees against hidden and non-apparent defects. According to Procon-SP, the problem with is "misleading advertising as iPhone 11 Pro consumers reported that Apple didn't repair their phones after problems with water."

"Apple needs to understand that in Brazil, there are solid consumer protection laws and institutions. It needs to respect these laws and these institutions," said Fernando Capez, Procon-SP Executive Director. Apple has not yet responded to the allegations, but it can appeal regarding this to the court. Also, the taxes are very high in Brazil; for example, the iPhone 12 mini costs $729 in the US, while in Brazil,the cost goes up to $1,200.