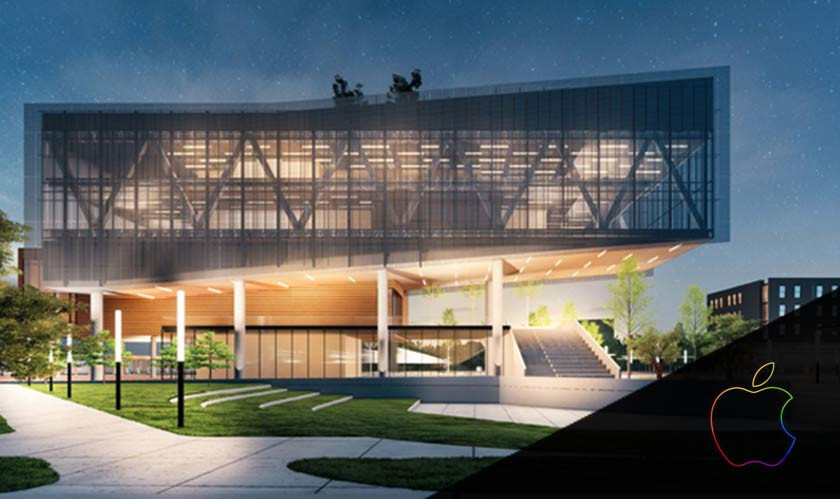 Systemic racism is something that would be hard to root out without the support of the government and the leading businesses of the world. To take a step forward to address this challenge, Apple has announced a set of major new projects as part of its $100 million Racial Equity and Justice Initiative (REJI). The announcement is a major step from Apple to address systemic barriers to combat injustices faced by communities of color.

This announcement includes the establishment of a global innovation and learning hub for Historically Black Colleges and Universities (HBCUs); an Apple Developer Academy to support coding and tech education for students in Detroit; and venture capital funding for Black and Brown entrepreneurs.

Tim Cook, Apple’s CEO said: “We’re launching REJI’s latest initiatives with partners across a broad range of industries and backgrounds — from students to teachers, developers to entrepreneurs, and community organisers to justice advocates — working together to empower communities that have borne the brunt of racism and discrimination for far too long. We are honored to help bring this vision to bear, and to match our words and actions to the values of equity and inclusion we have always prized at Apple.”

REJI was first launched in June 2020 as the protests following Breonna Taylor and George Floyd's killings happened. The latest announcement will add to the company’s commitment’s increasing diversity and inclusion at every level of the company.