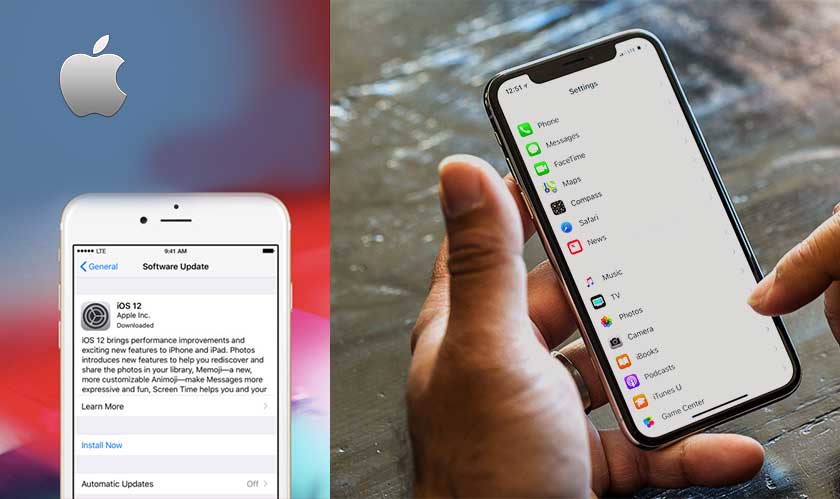 Apple has released its important iOS 12.1.3 update finally. The update will help tackle issues that arose due to bugs. The company, in addition, has also released a few other updates for Apple Watch, Apple TV and HomePods.

The iOS 12.1.3 will cover a wide range of software issues marring the iPhone and iPad. The update has fixed the issue in Messages that impacted “scrolling photos” in the Details View. It has also fixed the issue that caused audio distortion which would creep in when the audio input devices were used on iPad Pro (2018). Moreover, the newest mobiles (iPhone XR, iPhone XS, and iPhone XS Max) released by the company had a problem that caused CarPlay Systems to disconnect, with this update that issue too has been patched.

The release also fixed an important issue with the Homepod that caused the device to restart and the update also addressed an issue that caused Siri to stop listening. Additionally, Apple has also released the watchOS 5.1.3 and tvOS that fix a few minor bugs. To avail the update you need to go to Settings > General > Software Update.