Apple Partnering With Samsung To Bring Periscope Lens To iphones

Apple Partnering With Samsung To Bring Periscope Lens To iphones 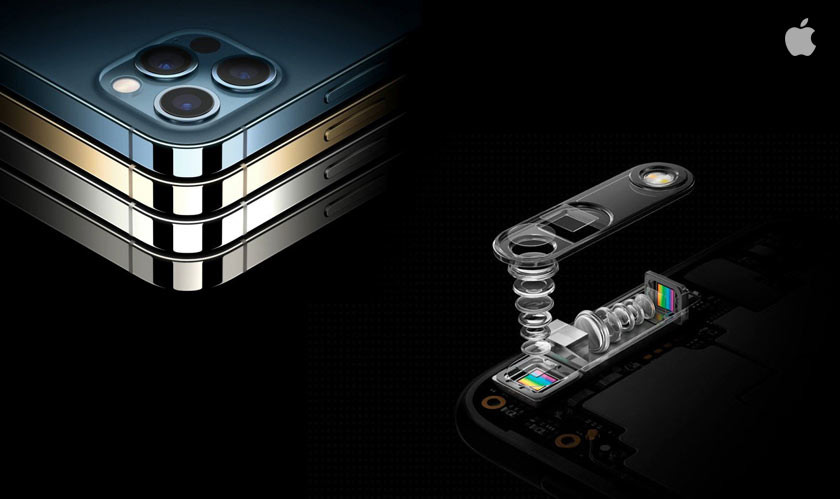 It has just been a few weeks since the iPhone 12 series has launched, but leaks are already coming up for the next iPhone 13 series. As per the latest reports, Apple will collaborate with Samsung to include periscope lens technology into the iPhone.

Samsung has been offering periscope technology cameras for several other manufacturers. Apple, too has been providing 2x optical zoom lenses in the previous generation of iPhones. But this time, Apple wants to go as far as offering 10x optical zoom. Doing this with a single camera is not feasible, so it needs to implement a periscope camera, which again has a complicated design. Apart from that, it also increases the thickness of the phone.

As we know, Apple likes to keep its devices slim, as done with the iPhone 12 series, where battery capacity was reduced in order to make the series slimmer. Although many companies in the market can help Apple implement periscope technology, going with Samsung may give it an advanced and slimmer design.

A periscope lens uses a mirror to bend the light by 90 degrees. This allows for a greater optical zoom. The amount of optical zoom is something that the manufacturer will decide for itself. At the same time, a periscope lens means that Apple won't have to worry about a thicker iPhone. But it still has to find space for whatever lens length the company chooses.

However, according to the famous analyst, Ming-Chi Kuo, Apple is going to include the periscope lens technology in the 2022 iPhone lineup. It is almost certain that Apple is going to have the superzoom feature sooner or later.