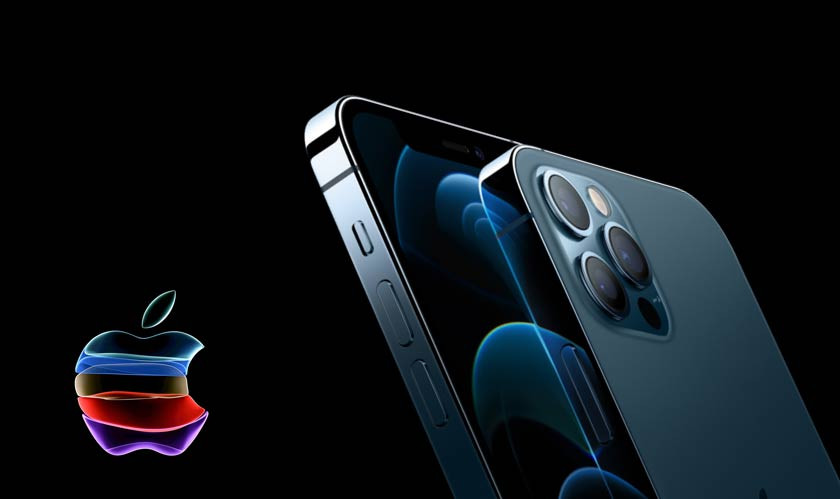 According to a Nikkei (Tokyo Stock Exchange) report, Apple is planning to boost its iPhone production in the upcoming first half of 2021. This comes after Apple had delayed launch and issue in supply chains.

According to the report, Apple is planning to make 96 million iPhones in H1 2021. That is a 30% YoY increase, which has come with the high demand for the new 5G devices. Apple, which was late in joining the 5G race, has included 5G in all of its 2020 iPhone lineup. Due to this, there has been a huge demand for the devices in Europe, China, and other Asian markets. Although there are worldwide job losses and a decline in the economy, the iPhones have been a hit.

Out of the shipped 116 million iPhones in 2020, the majority of shipments are 5G iPhones. Apple is also planning to take it further with a total of 230 million iPhone shipments next year. The Huawei ban would not benefit Apple much as Huawei's major shipments came from China. After Huawei and Samsung, Apple got pushed to 4th place by Xiaomi in Global Smartphone Shipments.

Apple, which gets its own chipsets manufactured from either TSMC or Samsung, has informed that it has enough stocks of the recently launched Apple A14 chip. But as Apple uses a majority of other third party components for the iPhones, it has been a major issue, as few of the components suppliers have failed the deadlines, which in turn delayed the shipments of 2020 iPhones.

The pandemic is on the verge of an end, and Apple is looking positive for the year 2021 with more ambitious plans with its other product lines as well, including the Macs with M2 chip.