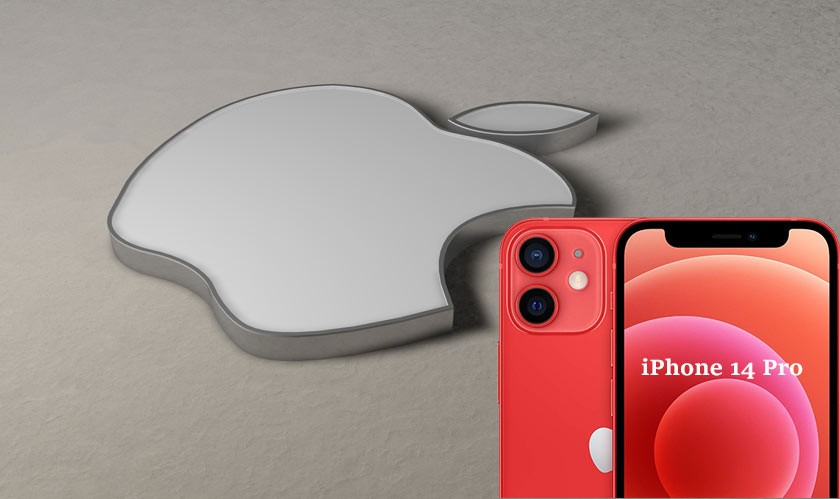 The next year's iPhone 14 pro version series would have a punch-hole display instead of the traditional notch.

Apple, which just released the iPhone 13 series last week, had very few design changes. But a new report by Apple analyst Ming-Chi Kuo states that the next year's iPhone 14 pro version series would have a punch-hole display instead of the traditional notch. Although Apple reduced the notch size this year by 20%, but still the notch looks outdated, especially when compared to the Android counterparts. Also, having it in next year's phone is a welcome move.

Like many Android phones equipped with ultra-high-resolution image sensors, Apple might finally join the megapixel race with a 48 MP wide-angle camera. Apple could use a technology dubbed "four-cell merge output mode" to produce oversampled images that have more detail and less noise.

Interestingly, Kuo also states that the iPhone 14 Pro Max pricing will start at $899, which would be significantly less than the iPhone 13 Pro Max's $1,099 starting price. For the people who like Touch ID would probably get it next year, with Apple also working on a underscreen face-recognition technology which can be expected by 2023. Also, the periscope camera would come to the 2023 iPhone Pro model. There are also high chances that Apple may release a new iPhone SE with 5G support early next year.