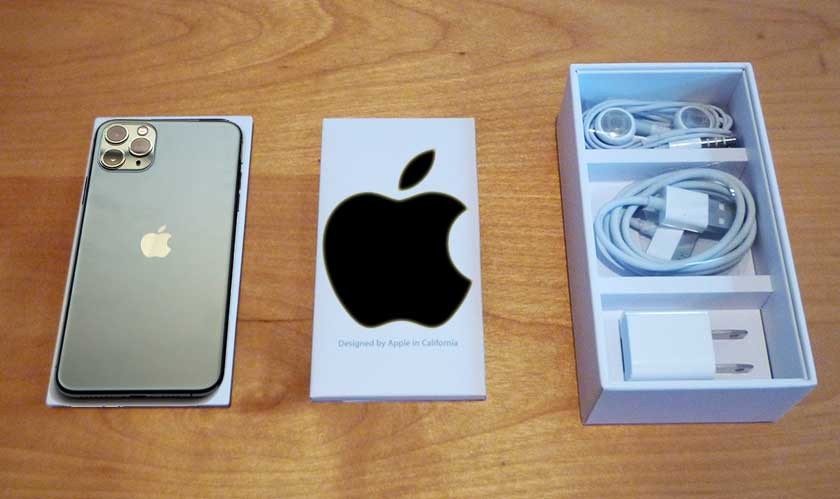 According to the famous analyst, Ming-Chi Kuo, Apple will not include Power Adapter as well as Earpods in the retail boxes of iPhone 12. According to the previous leaks, the 2020 iPhones will come with 5G which will significantly increase the overall pricing of the devices. On the other hand, new leaks and rumors suggests that the base variant of the iPhone 12 will be aggressively priced, starting from $549.

The non-inclusion of Power Adapters is also not very problematic for many users. Unlike the android world, Apple does not make much change in its power adapter. For example, Apple has been including the standard 5W charger in the retail box since 2007. This also accounts for e-waste for the frequent iPhone buyers. By not including the power adapter, Apple can cut the cost further. Also, users will have an option to order the new 20W fast charger separately. Although Apple will provide a USB- C to lightning cable in the box, this is the bare minimum. It remains interesting to see if Apple passes on this cost-cutting to the end consumers and price the iPhones reasonably well.