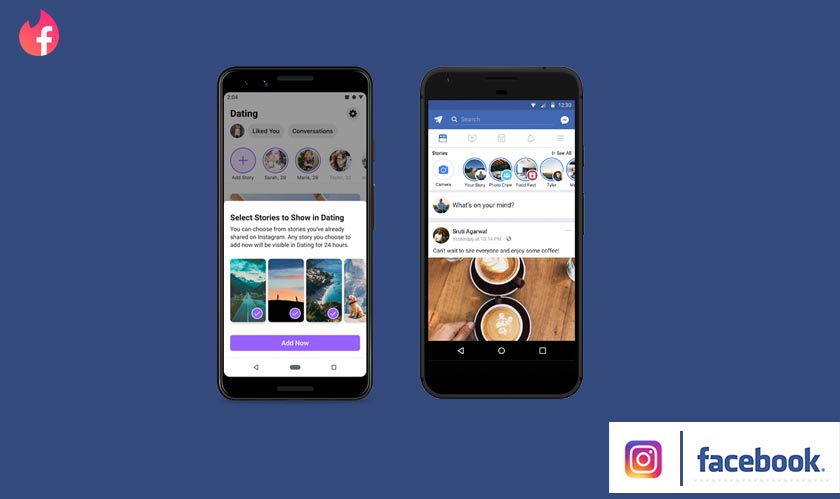 Facebook began testing its Dating product last year but the product was only widely available from September when the company rolled out the finished product to 20+ countries including the USA. Facebook’s alternative to dating apps like Tinder is now updating a few features by integrating Facebook and Instagram stories into the Dating profile; this allows users to get a better idea of other’s interests more closely.

In the new dating platform, users can set up their dating profiles with their images and other details they prefer to put up. The new service can be found under the ‘Dating Icon’ within the Facebook app, similar to the Marketplace and other offerings. Currently, the dating platform is only accessible through its mobile platform in both iOS and Android but not on desktop.

According to Facebook’s guidelines, the user must be at least 18 years old in order to use the service, the product pull-in users from both Facebook and Instagram accounts. Matches are generated based on common interests, preferences, and other details. The latest move from Facebook is likely to be well received by the users as stories remain extremely popular on Facebook and more than a billion share their pictures according to the company.