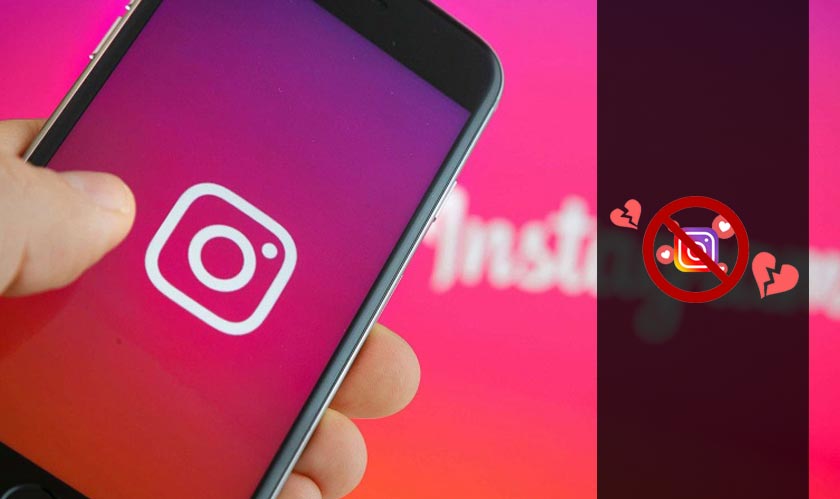 Instagram is getting serious about hiding like counts. It has already tried testing this in almost seven different countries around the world and it will soon start testing them now for some US users.

Adam Mosseri, CEO of Instagram, made this announcement yesterday at the WIRED25 conference. The company’s testing pattern involves hiding the ‘likes’ from public posts in the mobile feed, on the web and in profiles. But the users will be able to see how many likes he/she gets. It’s just that other people won’t be able to see the number of likes you get.

Instagram Influencers and the ones who are seeking the influencer status aren’t particularly happy about the change. Instagram is adopting this idea to reduce peer-pressure and competition that exists on the platform. It was observed in several studies that Instagram causes anxiety and depression issues and users may become obsessed with seeking likes and consider it as a status symbol.

During the test, Instagram will consider a number of factors like how this affects the way people interact on the platform and how it impacts the creators and more. The test began in Canada and later rolled out to countries like Ireland, Italy, Japan, Brazil, Australia, and New Zealand. According to some reports, Facebook is also testing the same in Australia.