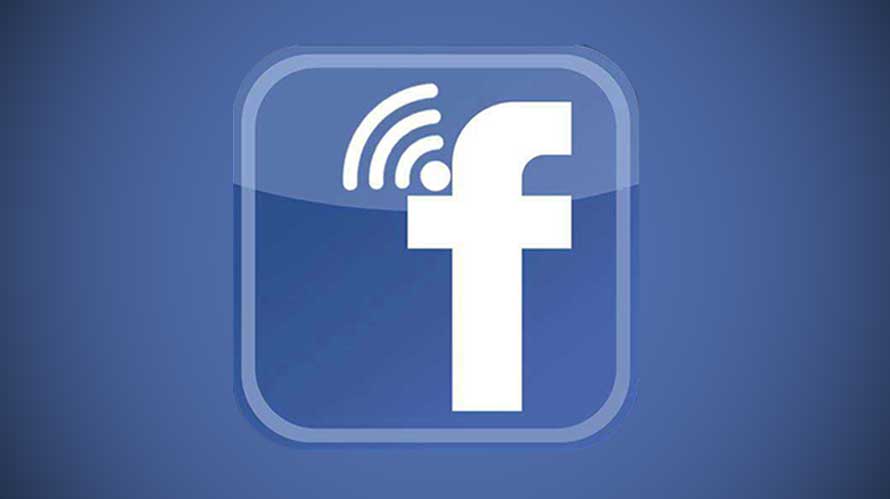 Facebook is making news again. And this time people are happy with this useful feature called Find Wifi. So far, many of Facebook’s features were bloated as ‘useless’ or ‘unnecessary’. But now, with the Find Wifi, people are excited to use it. The feature lets the users search for nearby business and locations which are offering free Wifi for public use.

Facebook has begun its testing last year. Back then, the option was available only on iOS and in few countries. Now, Facebook has announced that Find Wifi feature is available worldwide and also on Android and iOS devices. With Facebook having more than 2 billion users, it is finding more ways to lure users to stay connected to the network.

Facebook also has another bottom line to add to this. The new tool provides another way to discover local businesses. So basically, you would be looking into Facebook rather than Google Maps to find the closest café which offers free Wifi.

To access the feature, users need to go to the ‘More’ tab in the Facebook app. And once opened, users will find the names and location of places which offer free Wifi. This comes along with other details like business hours, what type of place it is- café, library, et cetera and with name of the network. The only criteria here is that the business must be listed on Facebook and must have free Wifi for public.

But there is still a small catch. Users are already claiming that it is not as reliable as it claims to be. The feature will definitely point out Wifi hotspots at restaurants, malls, café and more. But it did not show Starbucks and a few other places on the list of suggestions. The reason behind this could be that the businesses need to change their option setting on their Facebook page. But once this is through, Facebook will be seeing a large surge in its users.