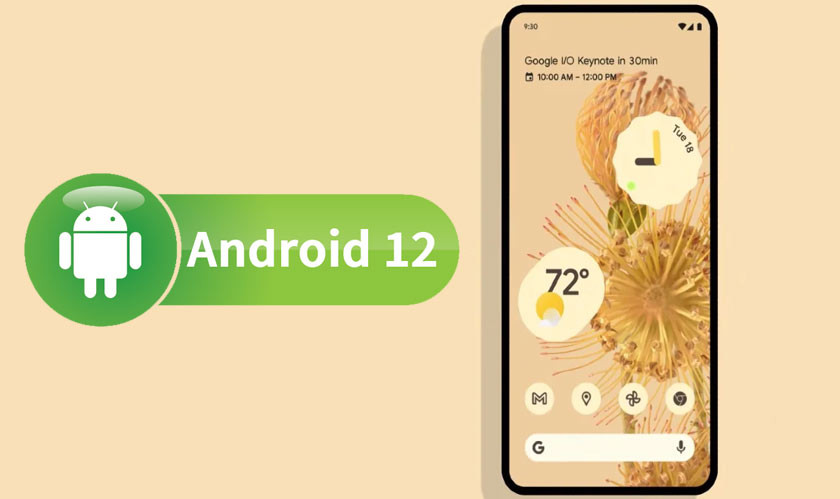 After Apple launching its controversial privacy feature, disallowing third-party apps to track users, Google is soon following the suit. The Google Play services will be updated later this year, the company wrote on a support website. With this, the developers will not be able to tracka user's unique advertising ID if that person has declined to receive personalized ads.Last month, Google had said that it would create a safety section in its Play Store by 2022 so that Android users can see what data developers collect about them and share, plus give access to additional privacy and security information.

Google is first expected to allow its Android users having a device that runs on Android 12 to opt for the new policy and later to other users. The company also informed that the updated policy would be available toother Android version users by early 2022.Advertisers often use the advertising ID to track users and show them personalized ads based on their browsing history on the phone on any app. With this, the Android users, too, would be able to restrict personalization.

Last year, asimilar decision was made by Apple,and the company implemented the policy change on iPhone devices from April this year with the release of iOS 14.5. The feature is aimed at giving more freedom and choice to the device owner. However, there are very few details about Google's policy change for now; more details would be shared by the company next month.