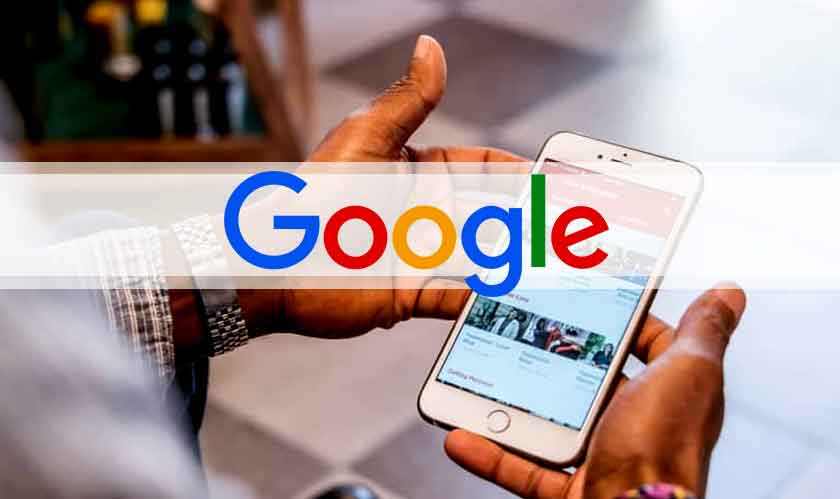 Google has just announced a major update to its mobile search application. The search results page has not received a major update since some time now and this update follows the update rolled out to chrome a few weeks ago. With this update, when a query shows a video, it will now show you a silent six-second preview clip to help you decide if it’s actually a video you want to see.

This will work on most videos on the net, including those on YouTube. According to Google, it will preview any video available on the web, although it will take some time for new videos as it takes the servers a bit of time to build the previews.

While videos on the web are getting quite popular, it is also a known fact that it’s not always the most convenient way to get information and a thumbnail isn’t going to give you a lot of information about what the actual video is going to look like. But it does help people see and discern if the video is indeed what it says it is or if it is a fake.

Without a surprise, we learn that this feature was enabled by the machine learning smarts at Google. Since the first six seconds of the video aren’t really informative about the video itself, Google’s algorithm actually analyzes the whole video and then decides which six-second clip to pick. While there are no details as to how it actually works, Google said that the algorithm looks at what’s in the different scenes in a video, where those scenes start and end, and which scenes best represent the video.