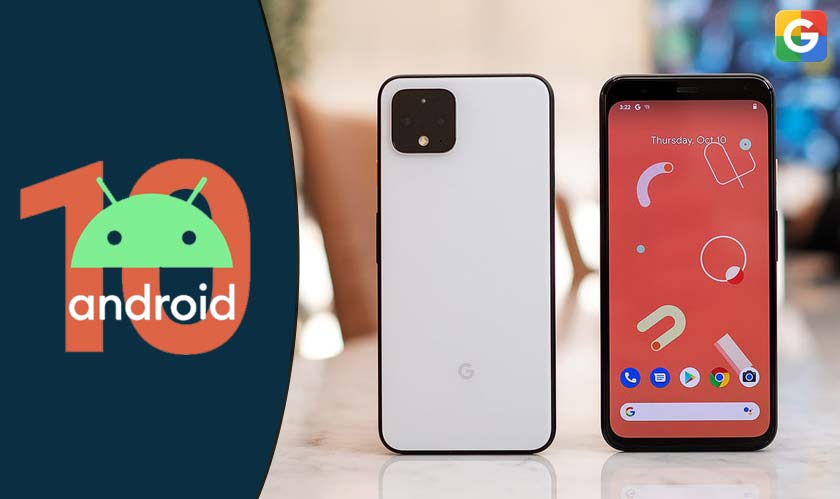 Android 10 is experimenting with new features and the latest one is “Rules”, which is similar to Google Assistant’s Routines but less powerful. The Rules feature allows you to automatically modify specific settings on your mobile to suit different scenarios.

According to reports, the Rules feature has only two triggers as of now which is location and Wi-Fi connection. There are four different actions it can perform such as Turning on Do Not Disturb, setting the phone to Silent, Vibrate or Ring.

Theoretically, Google is aiming to avoid the repetition of certain tasks like muting. Through the “Rules” process, one can automatically mute the phone when you arrive at the office or a certain spot and it automatically switches back to ringing mode once the phone is connected to your home Wi-Fi.

These are trivial actions and we all know that, but Google is basically laying a foundation here which signals the beginning of automation.

Currently, the Rules feature isn’t being rolled out for every Pixel owner. The feature is available in the Settings Suggestions that suggest certain settings based on your activity.

Rules has a long way to go because there are several similar applications like Tasker that can perform the same kind of tasks without rooting the phone.