No More Sweets Says Google: Android 10 to Be the Official Name

No More Sweets Says Google: Android 10 to Be the Official Name 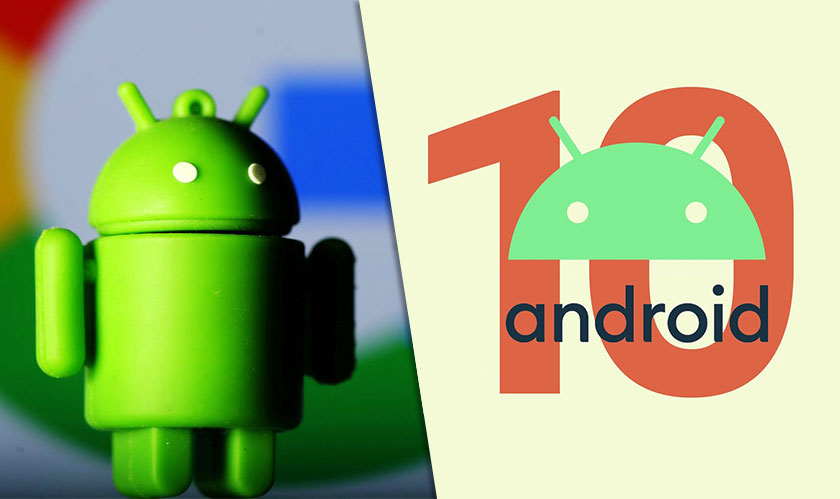 The latest version will just be named as Android 10, after breaking a decade long tradition of sweet names. Out of the 17 mobile versions of Android, 13 of them were named after desserts.

“Our engineering team has always used internal code names for each version, based off of tasty treats, or desserts, in alphabetical order. This naming tradition has become a fun part of the release each year externally, too. But we’ve heard feedback over the years that the names weren’t always understood by everyone in the global community,” said Sameer Samat VP of Product Management in a recent Google blog.

This new change is focused on earning a global appeal for the products and to further simplify the release names. While the android community had already started attempting new sweet names for the latest “Q” prior to its release, Google knockedoff the discussions with their announcement.

A similar makeover can be found in the Android logo also, to which the spokesperson responded that, “this year, we’re introducing a more modern, accessible look.” The updated logo is said to be in use after the final release of Android 10, which is due in a few weeks.