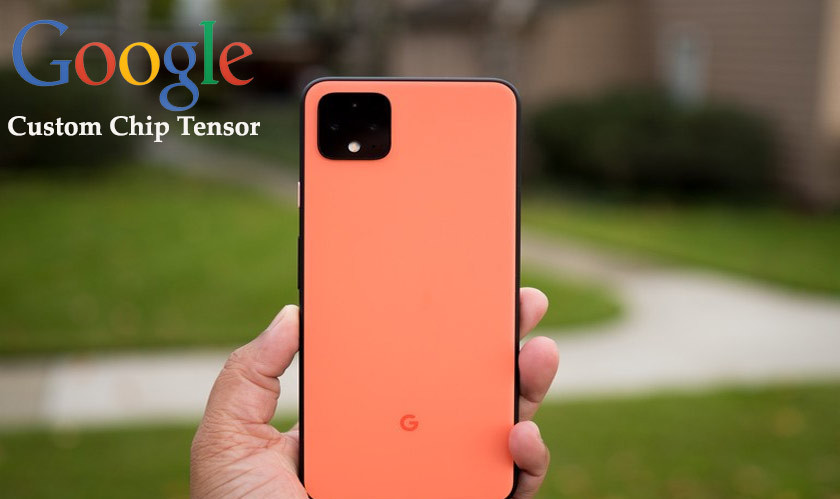 Google has announced its custom chip officially on Twitter, called Google Tensor. It will be powering this year's Pixel 6 and Pixel 6 Pro. This means that Google is foraying into a new era of the smartphone business, reducing its dependence on Qualcomm for chip supply and even driver compatibility. This will also ensure that Google will be able to provide updates to pixel phones even for more extended periods.

In a series of tweets and a video posted to its website, Google teased a colorful assortment of feature-packed smartphones with the first-ever Google-made processor specifically designed for the upcoming Pixel series. Since the Pixel 2, Google has been including its custom ISP for pixel phones despite inbuilt Qualcomm's ISP, which is why Google cameras are so algorithmically advanced. And now, with a custom chip, Google can better handle the overall device. The Tensor chip will be manufactured by Samsung.

Google, which has been stuck with Qualcomm's upper mid-range processor, will finally be offering a flagship experience to the users. According to the company, the Pixel 6 will feature a 6.4-inch flat display with wide and ultra-wide cameras on the back and a 90 Hz refresh rate display. The Pixel 6 Pro will come with a 6.7-inch, slightly curved display and a 120 Hz refresh rate, comes with similar specs but also a telephoto lens.

Google said it would give more details about the devices in the fall, but this is an unusual move by the company to drop the specs officially. This alsomeans that Google believes there is something very special about these phones, for which users must wait.