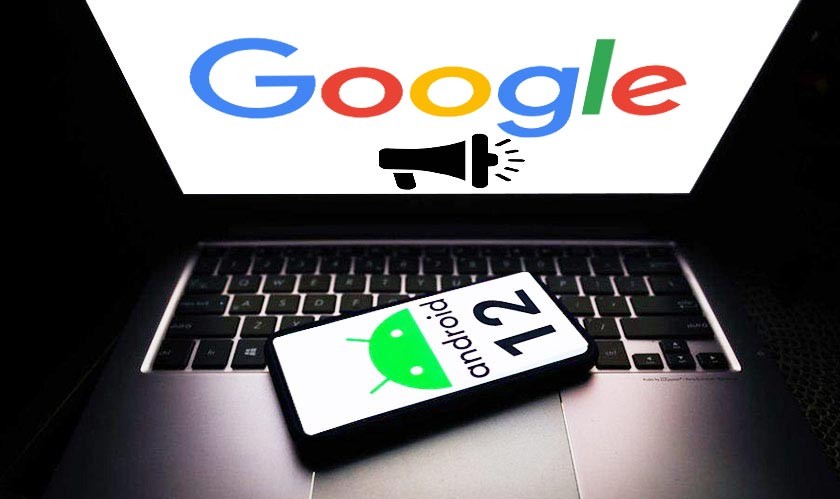 Android 12 brings a refreshed notification centre to make it more modern and useful, with custom and consistent notifications.

Google has officially started rolling out the stable version of its latest generation of Android on Pixel devices for users across the globe. The software giant has also released the source code for Android 12 for the Android Open Source Project (AOSP). Apart from Pixel devices, the phones from Samsung, OnePlus, Oppo, Realme, Tecno, Vivo, and Xiaomi will also get Android 12 “later this year.”

The Android 12 Stable version will allow its users to utilize the better customization features with a new visual identity with the new redesigned ‘Material You’ developed by Google. It released a blog announcing, “Today we’re pushing the source to the Android Open Source Project (AOSP) and officially releasing the latest version of Android. Keep an eye out for Android 12 coming to a device near you, starting with Pixel in the next few weeks and Samsung Galaxy, OnePlus, Oppo, Realme, Tecno, Vivo, and Xiaomi devices, later this year.”

Google will also be discussing Android 12 in more detail at this year’s Android Dev Summit, coming up on October 27-28. To utilize the latest Material Design 3 updates into your apps, you can try an alpha version of Material Design Components with Jetpack Compose coming soon. Android 12 brings a refreshed notification centre to make it more modern and useful, with custom and consistent notifications. Apps can also customize the splash screen in a number of ways to meet their unique branding needs.