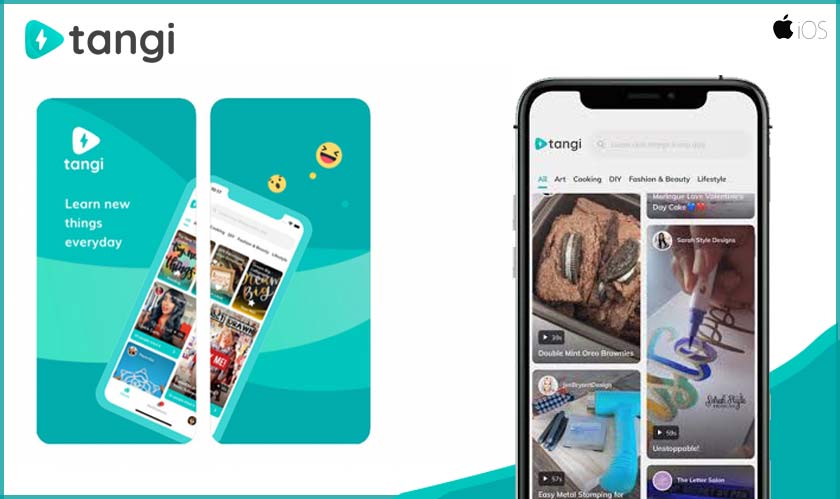 The world is increasingly moving towards short videos and the success of TikTok is the best example to point out how much these 60-second videos are affecting millions. Now, Google’s Area 120 Skunkworks group is launching a new social platform called “Tangi.”

The Internet has shaped our lives in unimaginable ways as it is possible to learn crafts and skills from across the world, and people can quickly learn these crafts from a short video demo than a written or illustrated instruction. And Tangi is planning to do just that.

Although there is no shortage of instructional videos on YouTube, the length and buffering that comes along with it can disinterest people with short attention spans. Google is launching Tangi as a dedicated social platform where DIY videos (Do-It-Yourself) are only 60 seconds at most.

But Tangi is more than just a place to find DIY videos, it is more of a social experiment from Google like Pinterest but with video clips. One can’t be sure if this experiment will be a success because like any other social media platform Tangi’s success is dependent on popularity and quality content creators.

As of now, Tangi has mobile presence on iOS and web but there’s no sign of an Android version. Also, uploading DIY instructional video is closed for now and if you really want to, you’ll have to sign up for a waiting list to get in.